This week, the PCI-SIG organization announced the official release of the PCIe 6.0 specification standard v1.0, which was completed.

Continuing the practice, the bandwidth speed continues to double, up to 128GB/s (one-way) under x16. 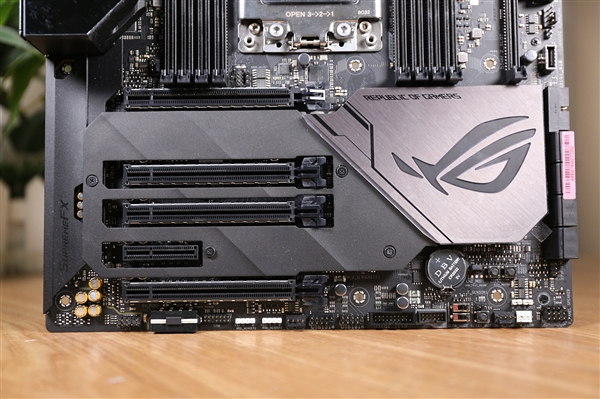 According to the plan, commercial examples will appear 12 to 18 months after the standard is announced, probably in 2023, and the server platform should be launched first.

Going back to the technology itself, PCIe 6.0 is considered to be the biggest change in PCIe’s nearly 20-year history.

PCIe 6.0 uses PAM4 pulse amplitude modulation signaling, 1b/1b encoding, and a single signal can have four encoding (00/01/10/11) states, which is doubled compared to before, allowing to carry frequencies up to 30GHz.

However, since the PAM4 signal is weaker than the NRZ, the FEC forward error correction mechanism is installed to correct the signal errors in the link and ensure data integrity. 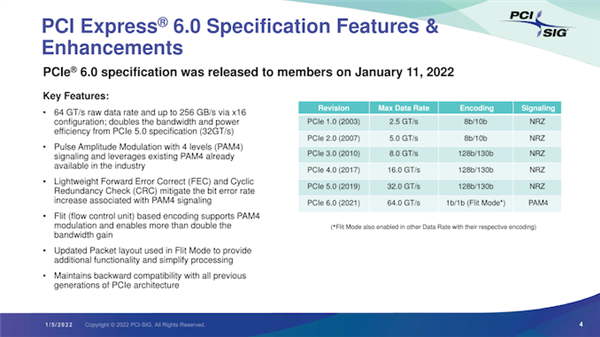 In addition to PAM4 and FEC, the last major technology of PCIe 6.0 is the use of FLIT (Flow Control Unit) encoding at the logical layer.

In fact, PAM4 and FLIT are not new technologies. They have already been used in 200G+ ultra-high-speed Ethernet.

The reason why PAM4 has not been widely promoted is that the cost of the physical layer is too high. 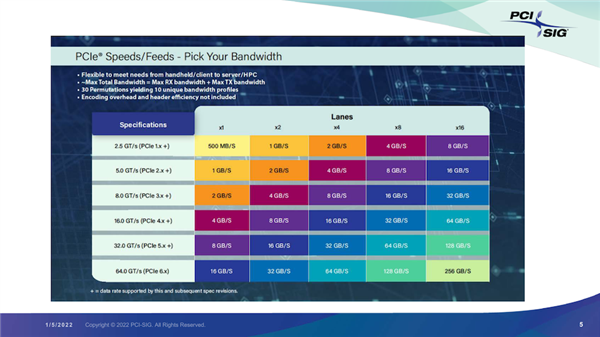