PCIe 5.0 SSD still needs a few years to launch on market. PCIe 4.0 SSD hard drives will still be the mainstream in the next few years. 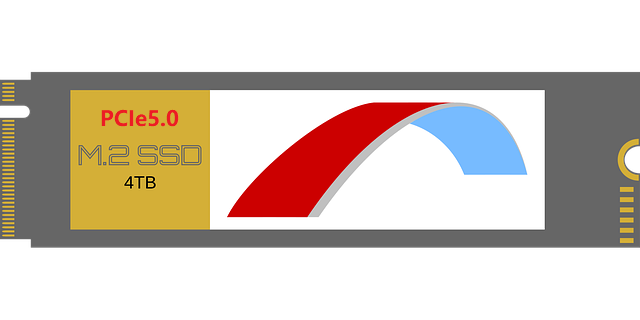 At the end of last year, Intel ‘s 12th -generation Core processor first supported PCIe 5.0 , which is twice as fast as PCIe 4.0 , and the limit speed of SSD is close to 15GB/s . However, PCIe 5.0 is still far from popularization. In the next few years, PCIe 4.0 SSD hard drives will still be used. will be mainstream.

A few days ago, SSD main control chip giant Huirong Technology released its Q4 financial report for 2021 , with revenue of US$ 264 million, reaching the expected high standard, an increase of 4% compared with the previous quarter, and a significant increase of 84% compared with the same period of the previous year . Gross profit margin reached 49.9% in the fourth quarter , and net profit after tax was US$ 67.54 million.

Gou Jiazhang, general manager of Huirong Technology, said that PCIe 4.0 will still be the mainstream specification in the PC market in the next few years . Judging from the company’s increasing number of new cases in the PC OEM market, it is expected that the company’s PCIe 4.0 will grow from the end of this year to the beginning of next year. SSD controller chips will take half of the entire PC OEM market.

Judging from previous industry chain news, PCIe 5.0 hard drives will be officially launched this year, and explosive growth will be possible in 2023.