Mastercard said on Tuesday that it hopes to use its new Biometric Checkout Program to let consumers smile or wave at stores to pay for things.

“The way we pay needs to keep pace with the way we live, work and do business, and provide consumers with choice and the highest level of security,” Ajay Bhalla, president of Mastercard’s Cyber ​​and Intelligence Division, said in a release. 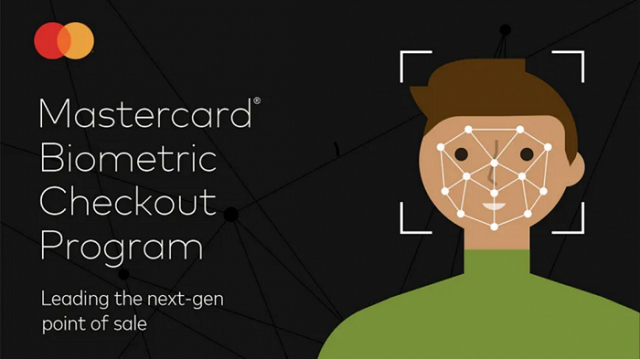 The company said it has developed a set of compliance standards for banks, merchants and technology providers to ensure that the private data of consumers using the service is properly protected.

Privacy advocates have long been wary of companies handling consumers’ biometric data, especially when it comes to facial recognition.

The main concern here is that collecting biometric data such as facial structures or fingerprints puts people’s privacy at risk because such data is unique, immutable and identifiable.

Several states, including Illinois, have enacted laws regulating the use of biometrics. Lawmakers have also proposed federal legislation to ban the use of facial recognition.

And lawsuits have also been filed against companies violating biometric privacy laws. Earlier this year, the IRS began giving taxpayers the option to opt out of ID.me using facial recognition.

The company said it plans to conduct tests in Asia and the Middle East in the future.

While the company is focusing on testing the program in early markets, the U.S. is also part of its near-term plans, and it has had encouraging conversations with potential partners, Mastercard said.