Oracle Linux 8 is now available in the Microsoft Store

Oracle Linux 8 is now available in the Microsoft Store.

Oracle uploaded Oracle Linux 8.5 to the Microsoft Store last week for users to install Oracle Linux on Windows based on WSL. 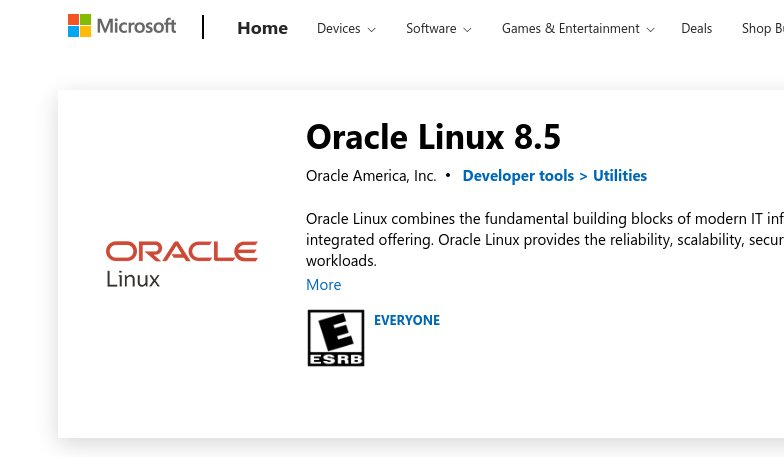 Oracle Linux says on the home page of its store entry:

Oracle Linux is an ideal choice for application developers who want to run Linux software in a Windows environment and use Windows applications and Linux tools on the same set of files.

Oracle Linux is easy to download and completely free to use, distribute, and update.

With Oracle Linux, you can standardize on an open, hardware-neutral infrastructure with unrestricted contracts and flexible enterprise-grade support options. 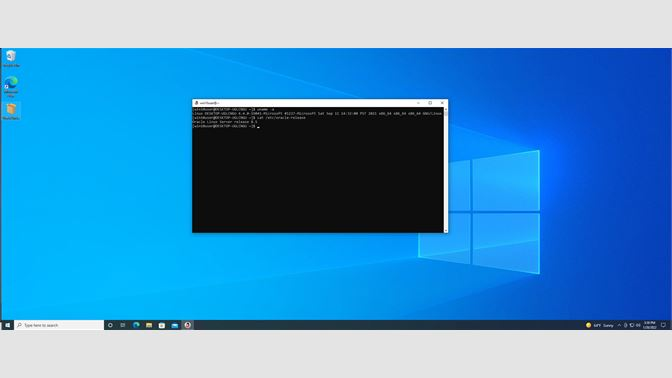 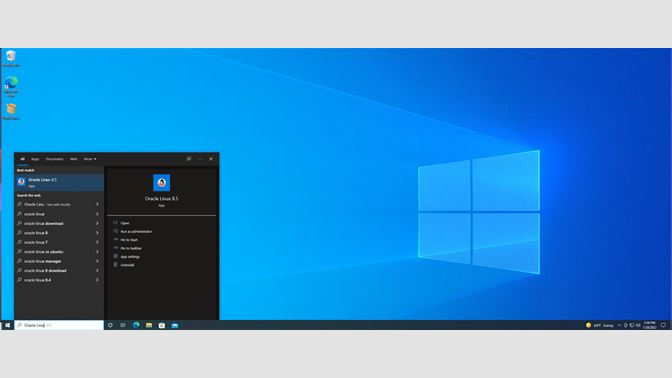 Oracle Linux (abbreviated OL, formerly known as Oracle Enterprise Linux or OEL) is a Linux distribution packaged and freely distributed by Oracle, available partially under the GNU General Public License since late 2006.[4] It is compiled from Red Hat Enterprise Linux (RHEL) source code, replacing Red Hat branding with Oracle’s. It is also used by Oracle Cloud and Oracle Engineered Systems such as Oracle Exadata and others.

Potential users can freely download Oracle Linux through Oracle’s E-delivery service (Oracle Software Delivery Cloud) or from a variety of mirror sites, and can deploy and distribute it without cost.[5] The company’s Oracle Linux Support program aims to provide commercial technical support, covering Oracle Linux and existing RHEL or CentOS installations but without any certification from the former (i.e. without re-installation or re-boot[6]).[4][clarification needed] As of 2016 Oracle Linux had over 15,000 customers subscribed to the support program.