Recently, Tenda released the U18 AX1800 Wi-Fi 6 dual-band wireless network card with an initial price of 169 yuan (about 26 US dollar) in China . 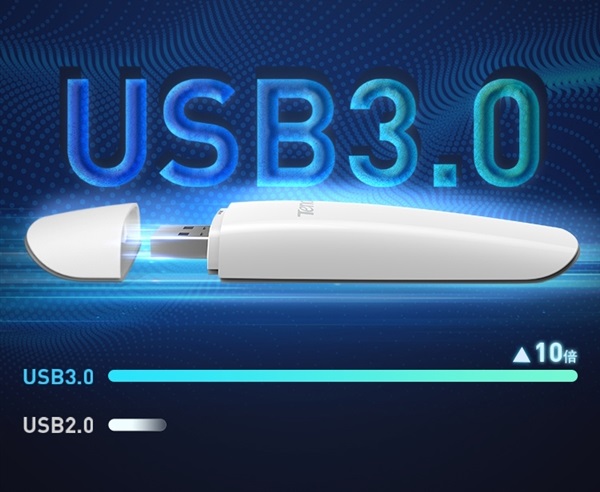 Officially, the U18 adopts the USB3.0 interface , which provides faster and more efficient data transmission speed, which is 10 times that of the USB 2.0 interface, and is backward compatible with USB2.0 devices.

U18 is both a network card and a portable Wi-Fi. You can easily connect to Wi-Fi without a network cable. The network card is inserted into a networked computer device and can send out a Wi-Fi signal for mobile phones, tablets and other terminal devices to access the Internet.

This U18 also has a built-in wireless driver, and the computer does not need an optical drive to achieve driver installation. The body is compact, and carrying the U18 is as easy as carrying a USB flash drive.

In addition, U18 supports Windows 10 operating system and is compatible with IEEE 802.11ax/ac/a/n/g/b. This U18 is suitable for upgrading the desktop wireless network and improving the Wi-Fi reception capability of the notebook computer. 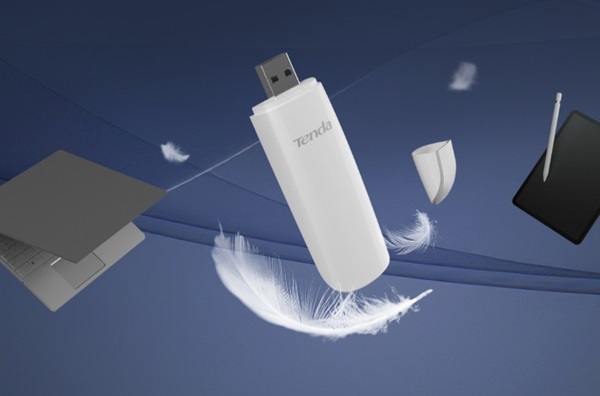