This graphics card carries the name of the previous generation, but uses a new Proviz solution based on the Ada Lovelace architecture. 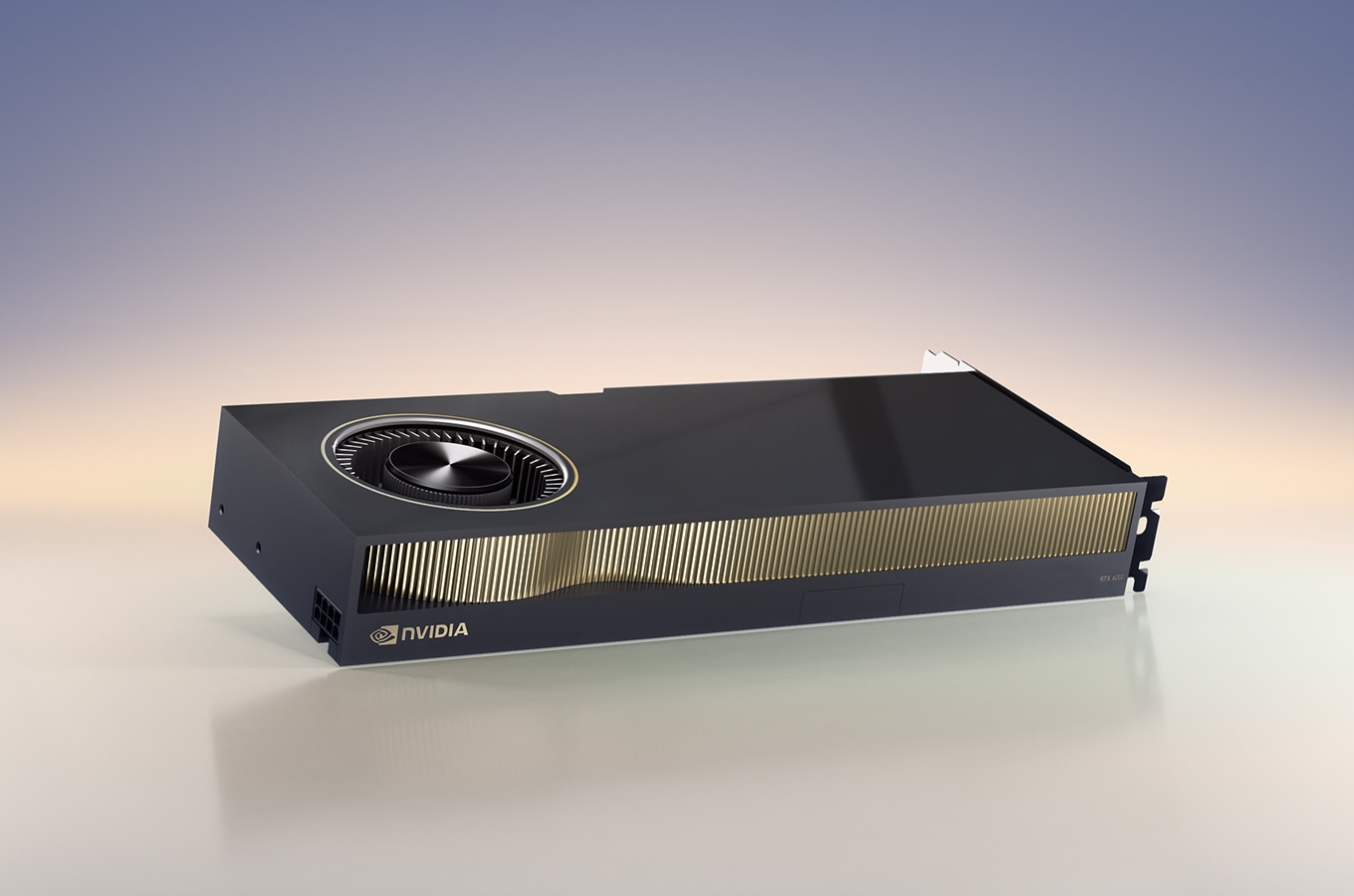 NVIDIA said that the RTX 6000 graphics card is equipped with 48GB of GDDR6 EEC memory, which greatly increases the number of CUDA and RT cores and adopts the new Ada Lovelace architecture, so its performance is 2-4 times that of the previous generation RTX A6000.

Typically, the company tends to lower the power consumption of its workstation-class graphics cards to extend their lifespan compared to top-tier gaming products, which is why the RTX 6000 48GB has a TDP rating of up to 300W of power (450W for the GeForce RTX 4090).

Thanks to the reduced power consumption of the RTX 6000 48GB, the card features a relatively compact dual-slot cooling system (4.4″ x 10.5″) and a fan designed to ensure the new motherboard is suitable for workstations as well as servers (since the product can also be used for remote rendering and virtual desktop applications).