The recent new version of AIDA 64 has provided support for NVIDIA’s GeForce RTX 4090 based on the Ada Lovelace architecture, which shows that the new generation of graphics cards is getting closer and closer to us.

Recently, some netizens broke the news , saying that the GeForce RTX 4090 scored more than 19,000 points in 3DMark Time Spy Extreme. 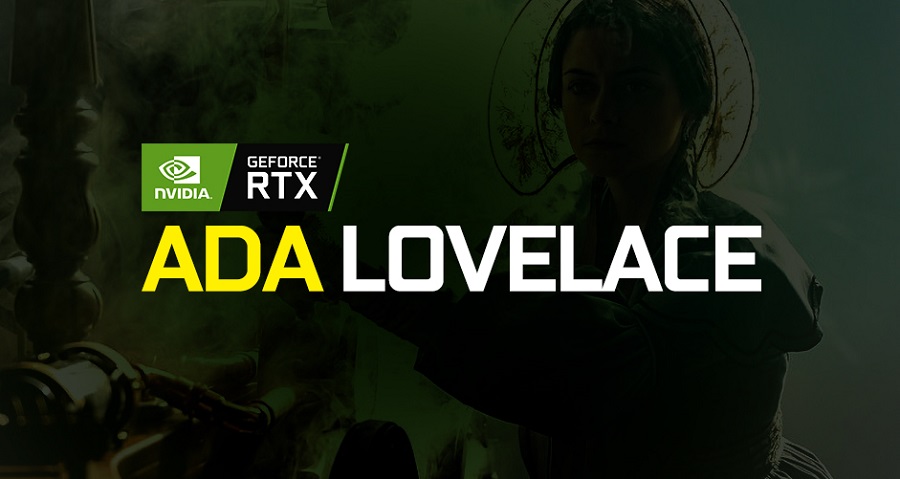 Only one test result cannot explain the actual performance improvement of the GeForce RTX 4090.

Although the improvement at high resolution is larger, the actual operation is likely to be another situation.

In addition, it is unclear for the time being the performance of the GeForce RTX 4090 in light tracking.