NVIDIA RTX 40 still in the long run: Release date hasn’t be determined yet

NVIDIA RTX 40 still in the long run: Release date hasn’t be determined yet.

There are rumors a few days ago that NVIDIA RTX 4090, RTX 4080, and RTX 4070 have been basically finalized to be released in August, September, and October, respectively, but according to the latest report from authoritative hardware media Igor’s Lab, this timetable is not realistic at all.

Igor’s Lab has received amazing news that the RTX 40 series is still in the engineering verification and/or design verification stage, and neither NVIDIA itself nor AIC partners have a sample that can be turned on.

This means that it is impossible to have reliable performance and power consumption data at the current stage.

According to the development process, after a working sample is obtained, a new graphics card needs to undergo electromagnetic interference testing, production verification testing, BIOS and driver development and tuning before it can be put into production.

Now that it has entered June, if the RTX 4090 is to be released in August, all the above processes must be completed in just 2 months, which is almost impossible, especially considering the current impact of the epidemic and the international situation, the development cycle may even longer than ever.

In addition, affected by the fluctuation of the mining trend, the current inventory level is not low, and it is almost impossible to release new cards without cleaning up.

Of course, NVIDIA wasn’t the only one that didn’t go well.

Although Intel Arc has won 4% of the market share , the desktop version has been delayed again and again, and it must be seen in the third quarter.

Intel also confirmed that it will be monopolized by the Chinese market, which also implies a lack of production capacity.

AMD RDNA3 has less clear information, and little is known either in terms of specifications or when it will be released.

This is probably why NVIDIA and AMD did not mention the next-generation graphics cards at the Taipei Computer Show. 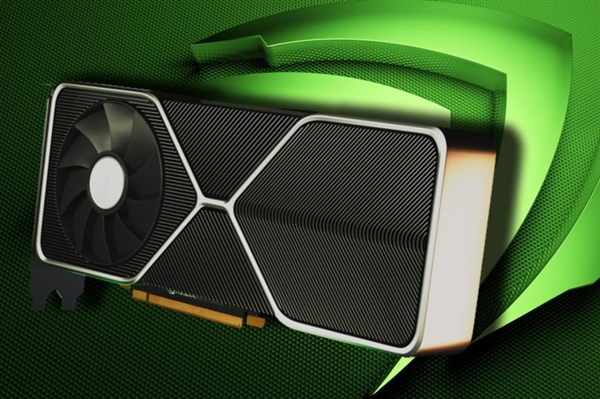