Nvidia is developing the H100 120GB PCIe version of the computing card, The GPU specifications are the same as the SXM version.

NVIDIA released a new generation of H100 based on the Hopper architecture at the GTC earlier this year for the next generation of accelerated computing platforms. It has 80 billion transistors, is a CoWoS 2.5D wafer-level package, a single-chip design, and is manufactured using a 4N process tailored by TSMC for Nvidia. 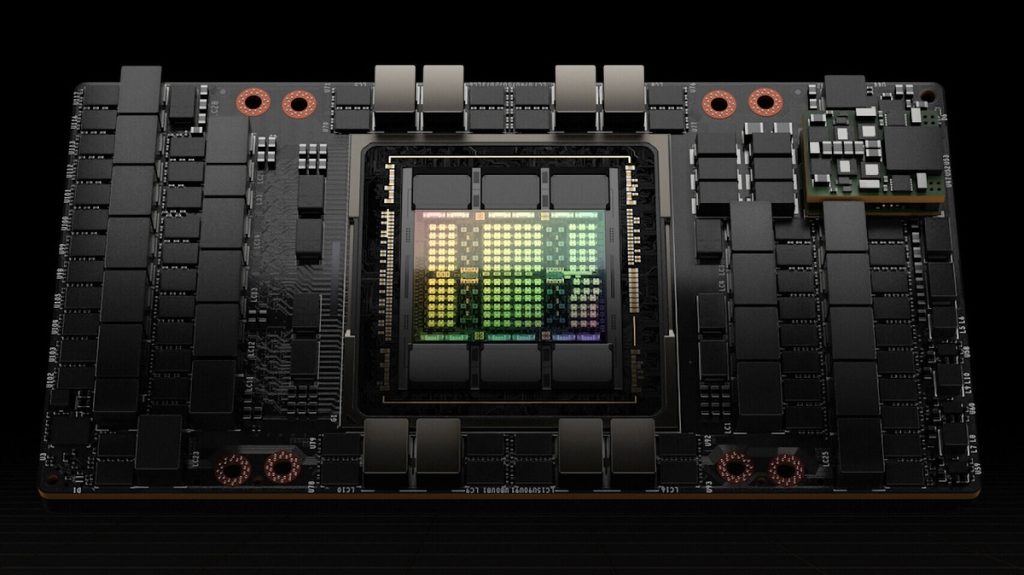 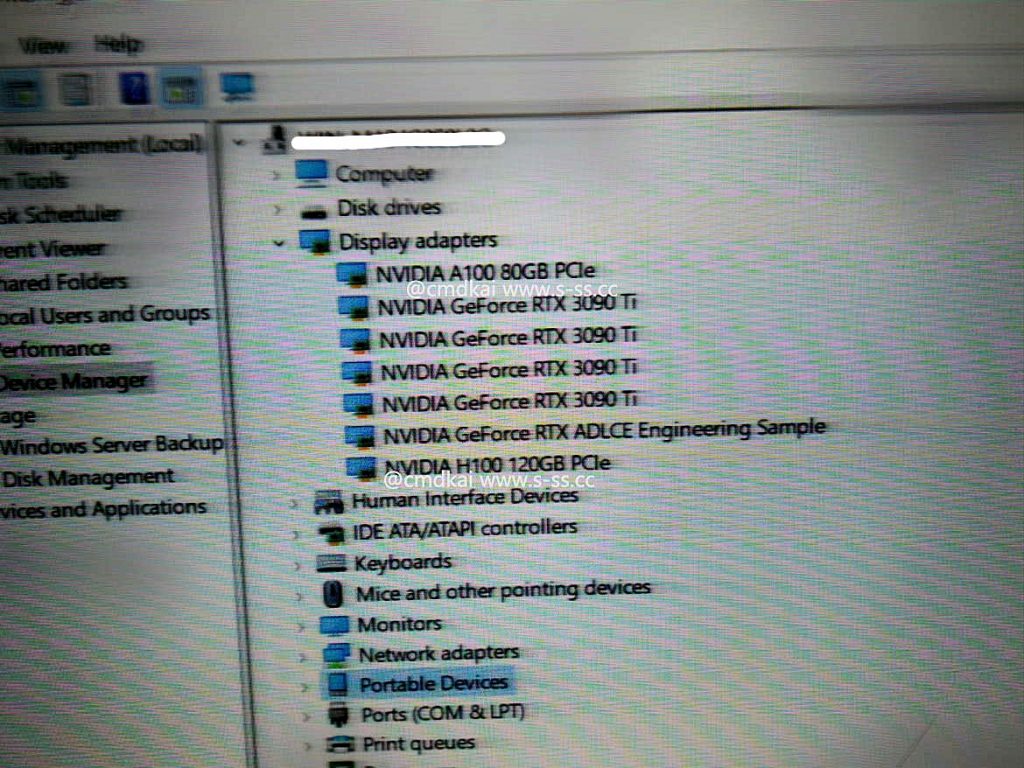 In addition, the GH100 chip area is about 814mm², supports NVIDIA’s fourth-generation NVLink interface, and can provide up to 900 GB/s of bandwidth.

The photo shows that there is also a GeForce RTX ADLCE engineering sample in the device. Although it is not marked, it can be understood that it belongs to the Ada Lovelace architecture GPU.

Its TDP is said to be limited to 350W, and the single-precision performance is only 63 to 70TFLOPS (the normal version is 82TFLOPS).