NVIDIA has announced that its Linux GPU kernel driver is open source: The first driver is the R515 version.

NVIDIA has announced that it is releasing its Linux GPU kernel drivers as open source, starting with the R515 version of the driver, with dual GPL and MIT licenses. 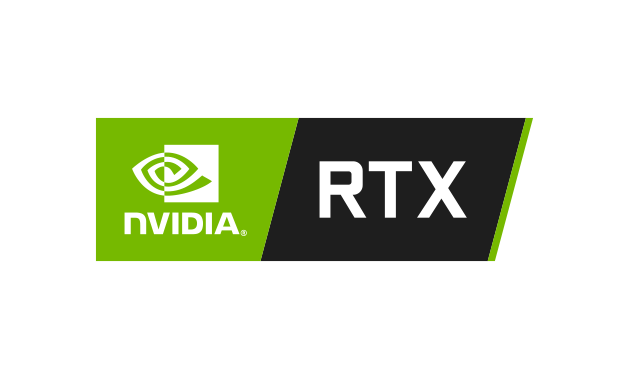 NVIDIA says this release is an important step toward improving the experience of its GPUs in Linux, tighter integration with the operating system, and developer debugging, integration and feedback.

Every time a new version of the driver is released in the future, NVIDIA will publish the corresponding source code on GitHub.

Patches submitted by the Linux community are reviewed and, if approved, will be integrated into future driver releases.

NVIDIA believes that through the joint efforts of Linux users and the community, the quality and security of its GPU drivers can be further improved.

The first version of the open source GPU kernel driver is R515, which provides a fully built and packaged version of the driver in addition to the source code.

The code is already available for the Turing and Ampere architecture families of GPUs used in the data center.

This is thanks to NVIDIA’s phased rollout of the GSP-driven architecture over the past year, allowing customers using these computing cards to transition easily.

We don’t know if NVIDIA’s decision this time will get a positive evaluation from Linus Torvalds, the father of Linux?