Although there is no exact time yet, the release time of NVIDIA’s next-generation Ada Lovelace architecture GPU is getting closer, and many players are looking forward to the arrival of the GeForce RTX 40 series.

From the 19th to the 22nd of next month, NVIDIA will hold the GTC conference, and there may be further news. 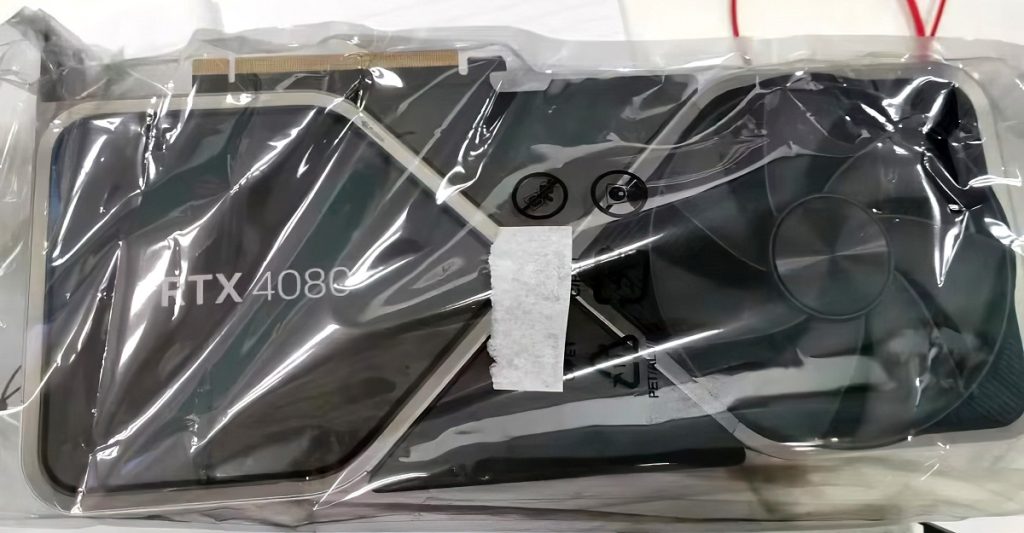 Recently, some netizens leaked a photo of the GeForce RTX 4080 Founders Edition, which should be the first time that the new public version of the graphics card has appeared in everyone’s field of vision.

However, because it is packed in an anti-static bag, you can’t see too many details.

The “RTX 4080” font on the GeForce RTX 4080 Founders Edition is also different from the previous generation.

VideoCardz said that NVIDIA recently introduced a new font on the official website, which is very similar to the “RTX 4080” font of the leaked graphics card.

We believe it will be used soon. On the new generation Founders Edition graphics cards and other products. 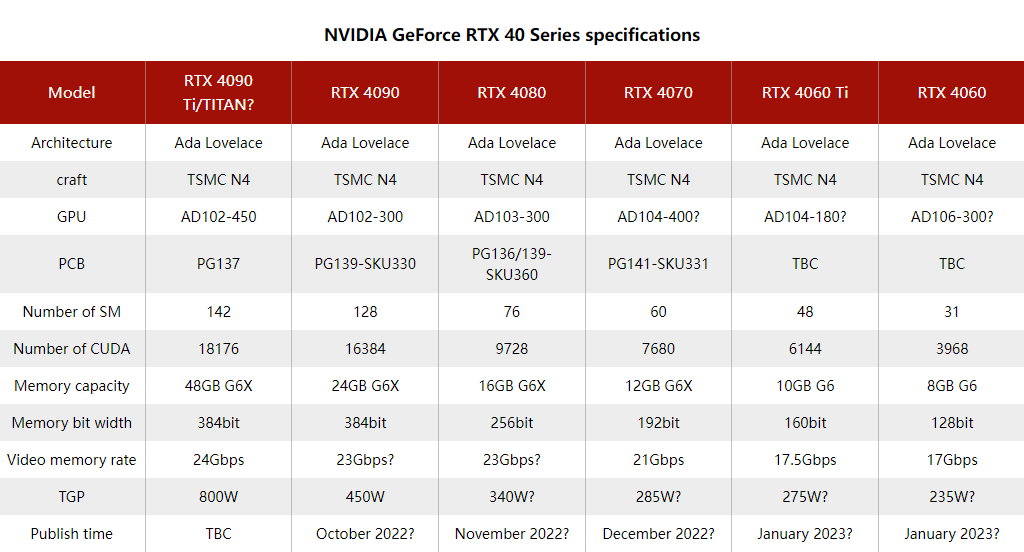