Nvidia has released the GeForce Game Ready 517.48 WHQL driver for the best gaming experience in Overwatch 2.

In addition, the new version of the driver also supports the latest game versions and updates, such as the addition of NVIDIA DLSS technology in “Microsoft Flight Simulator”. 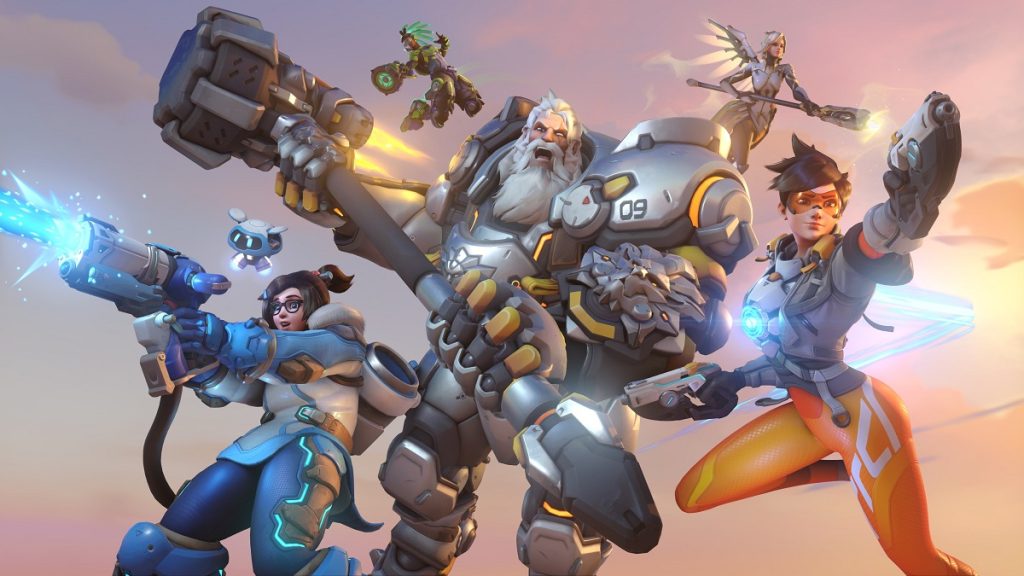