The biggest difference from the previous version is the addition of the NVIDIA Reflex Stats feature, as well as DLSS, ray tracing support or NVIDIA Reflex support for multiple games. 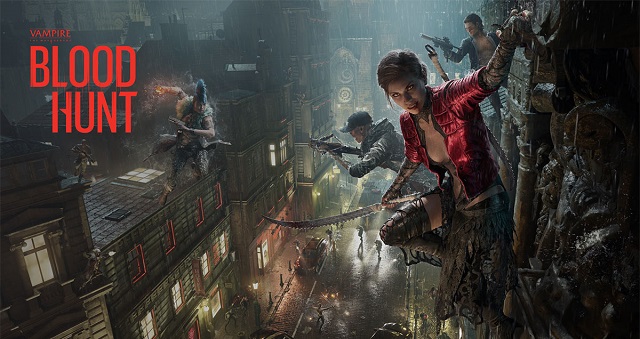