SLI and CrossFire, once a topic that people talked about, are also the favorites of high-end players and enthusiasts pursuing the limit, but due to technical and non-technical reasons such as efficiency and compatibility, they have gradually left us.

The RTX 30 series also only retains the NVlink interface on the highest-end RTX 3090 and RTX 3090 Ti, but in fact, it is only for professional applications such as productivity creation and 3D modeling, and no longer supports SLI in the traditional sense.

Now there are almost no games that support SLI anymore.

This time, the RTX 40 series simply canceled the NVLink physical interface, which undoubtedly means the complete death of SLI.

Huang Renxun said that the reason for this is that NVLink I/O resources need to be used elsewhere, and at the same time, he hopes to squeeze as much AI performance as possible within the limited chip area.

But then, NVIDIA clarified that, like the RTX 3090 Ti, it does not support the PCIe 5.0 system bus, but only supports the PCIe 5.0 power supply specification. 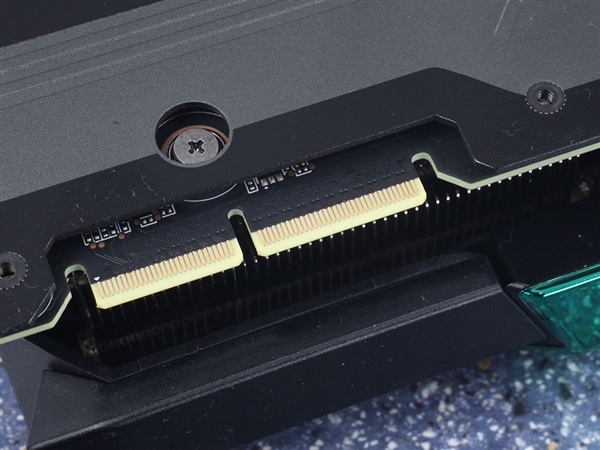