NTFS3 kernel driver ushered in a long-lost update: The author sends a fix to Linux 5.19

NTFS3 kernel driver ushered in a long-lost update: The author sends a fix to Linux 5.19.

Following recent maintenance issues with the NTFS3 kernel driver and other developers organizing to step up maintenance of the “NTFS3” kernel driver provided by Paragon Software, there is now a batch of fixes ready for use on Linux 5.19. 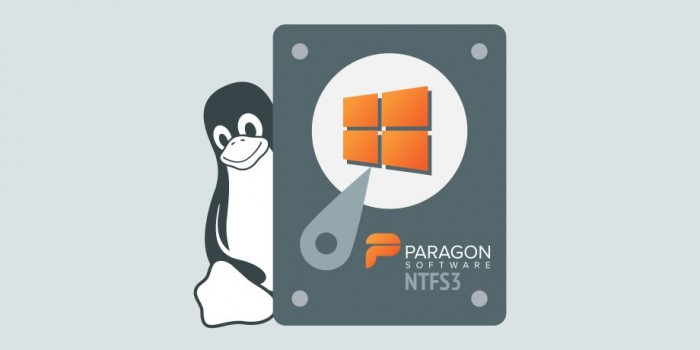 Konstantin Komarov of Paragon Software is back active on the kernel mailing list after leaving for a break and other business.

Komarov submitted a batch of NTFS3 fixes this morning for the Linux 5.19 merge window.

In the NTFS3 driver fixes for Linux 5.19, various memory leaks and kernel-related issues are addressed, including fixes for some xfstests test cases and fixes for various kernel bugs, random typo fixes, dead code removals, and other maintenance tasks.

For a full list of NTFS3 fixes for Linux 5.19, see this pull request: Here

This is the first extensive fix since Paragon’s NTFS3 driver was stripped down in Linux 5.15 last year.

Details about the capabilities of the current NTFS3 kernel driver can be found at kernel.org.