Nothing cellphone released and built by the co-founder of OnePlus

Nothing cellphone released and built by the co-founder of OnePlus.

The official announcement of the Nothing mobile phone built by the co-founder of OnePlus: it will be equipped with the Android-based Nothing OS. 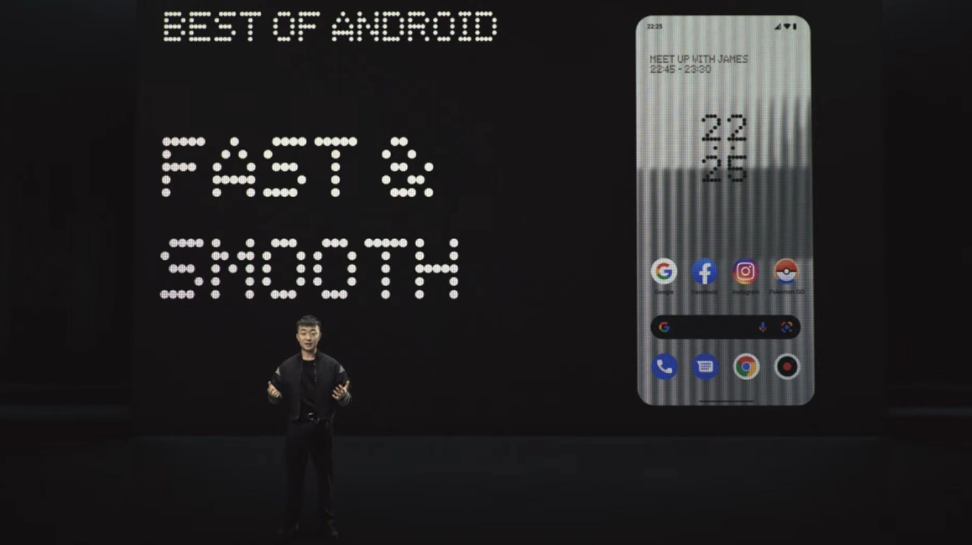 The first mobile phone of Nothing, which we have previously reported , is an independent brand founded by OnePlus co-founder Pei Yu. At The Truth event last night, Pei Yu announced the brand’s first smartphone – Nothing Phone (1 ).

From this picture at the press conference, we can see that the front camera cannot be seen on the mobile phone . At the press conference last night, Pei Yu did not announce more information about the mobile phone. What is certain is this mobile phone. It will be powered by a Qualcomm Snapdragon chipset and run a custom Android system called Nothing OS. The phone will feature an iconic design and offer seamless connectivity with other devices in the Nothing product ecosystem. Nothing also promises that the phone will get 3 years of OS updates and 4 years of device security updates.

The official will also launch a Nothing OS Launcher Android launcher (Nothing OS preview version), open to other Android phones , earlier than the Nothing Phone (1) mobile phone release, is expected to be released in April. 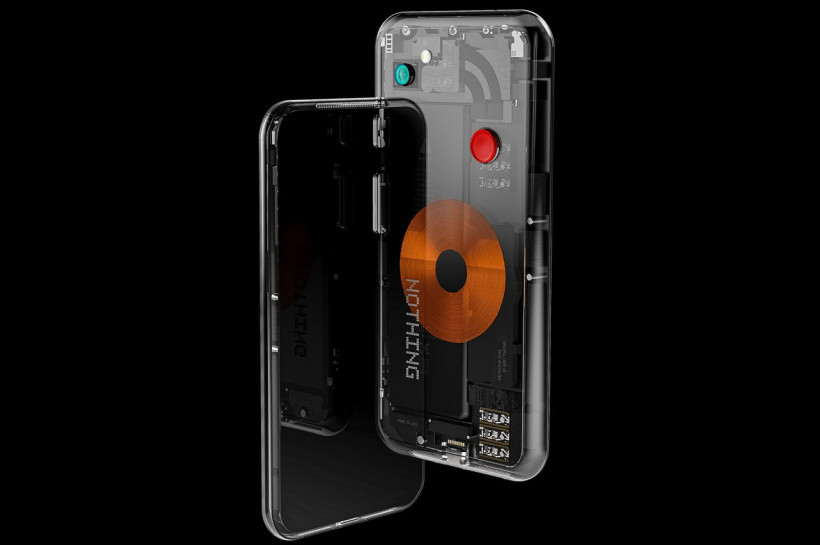 Nothing Phone (1) will be released in the summer of 2022, which means we could see the phone come out by the end of September at the latest.

We also broke the news before that at the MWC 2022 conference, Pei Yu discussed a mobile phone with Cristiano Amon, CEO of Qualcomm. From the picture, you can see that this mobile phone has a gray back cover, and the lens is on the upper left of the fuselage . corner, you can see the multi-camera module.

It is worth mentioning that, according to foreign media 91Mobiles, Nothing will launch a transparent mobile phone in early 2022, the name is expected to be Nothing Phone (1), it is uncertain whether the two mobile phones are the same.