Not a joke: Google open-sources its 1.65-meter keyboard

Not a joke: Google open-sources its 1.65-meter keyboard.

Gboard is a virtual keyboard application developed by Google for Android and iOS.

One of its major features is that it integrates many Google services in the keyboard.

In addition to searching for GIF and emoji content, users can also quickly call Google search, Convenient services like translation and maps without switching between apps.

Over the past few years, Google has released some weird Gboard keyboard projects on April Fool’s Day (for example: the handwriting keyboard and the spoon keyboard in the picture below).

But it’s also April Fool’s Day. These projects are usually funny, and they can also let everyone see how big the brains of these Google engineers are. 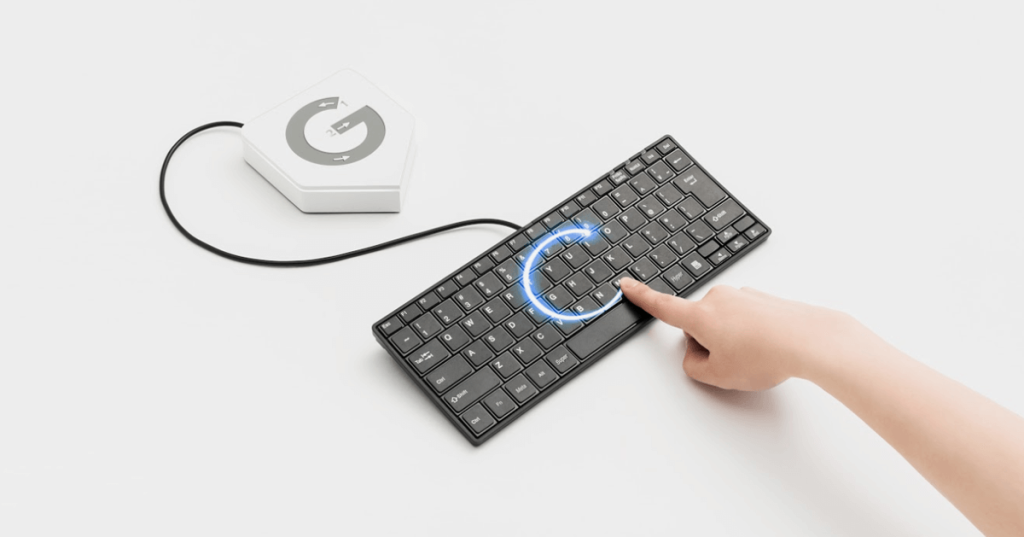 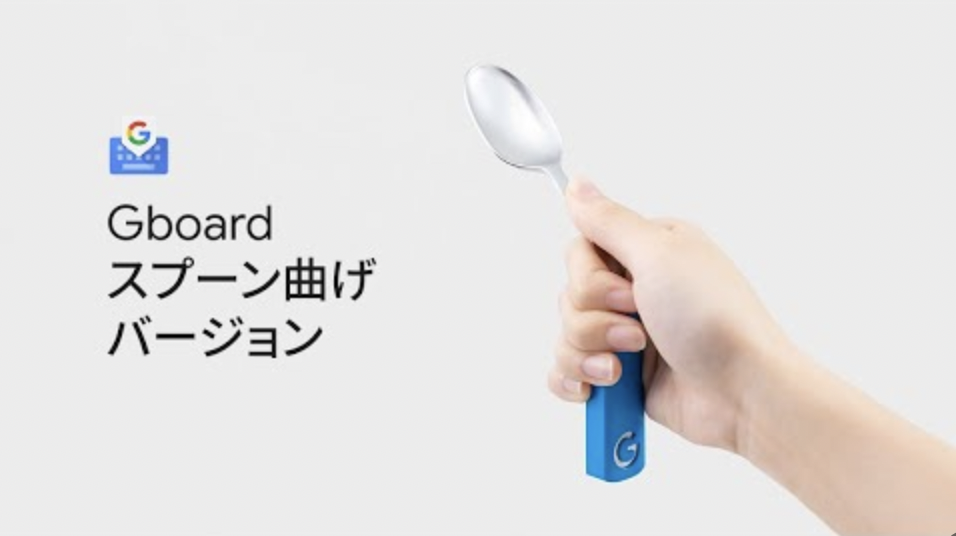 Now that there is still some time before April Fool’s Day, Google Japan has “seriously” launched a brain-opening keyboard – Gboard Bar.

As you can see in the picture below, Google has turned our traditional QWERTY keyboard into a long-striped keyboard with a single row with the keys arranged in alphabetical order from A to Z (the function keys and the arrow keys are also one word for it). lined up).

This layout and arrangement results in the Gboard keyboard reaching a length of 1.65 meters. 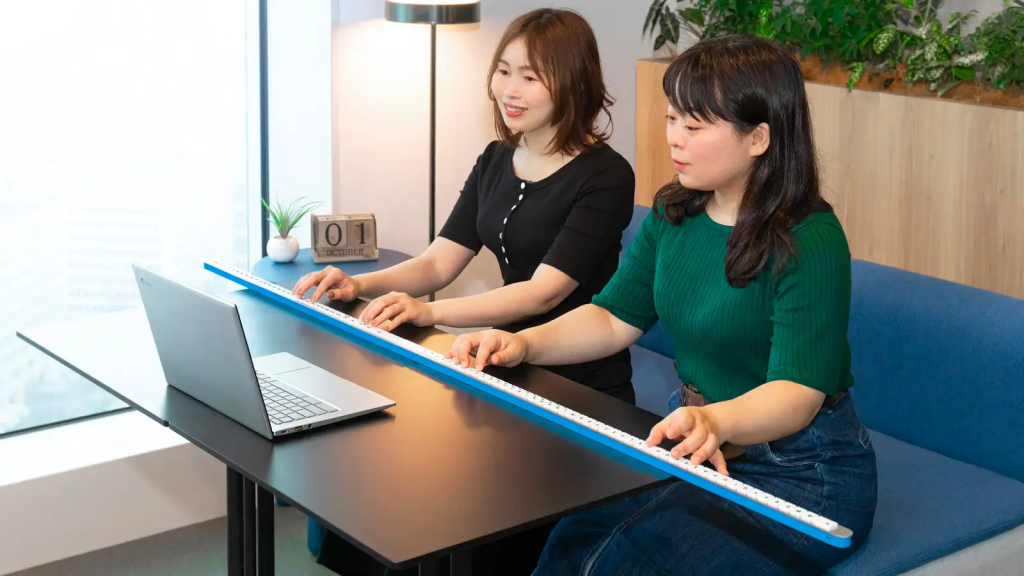 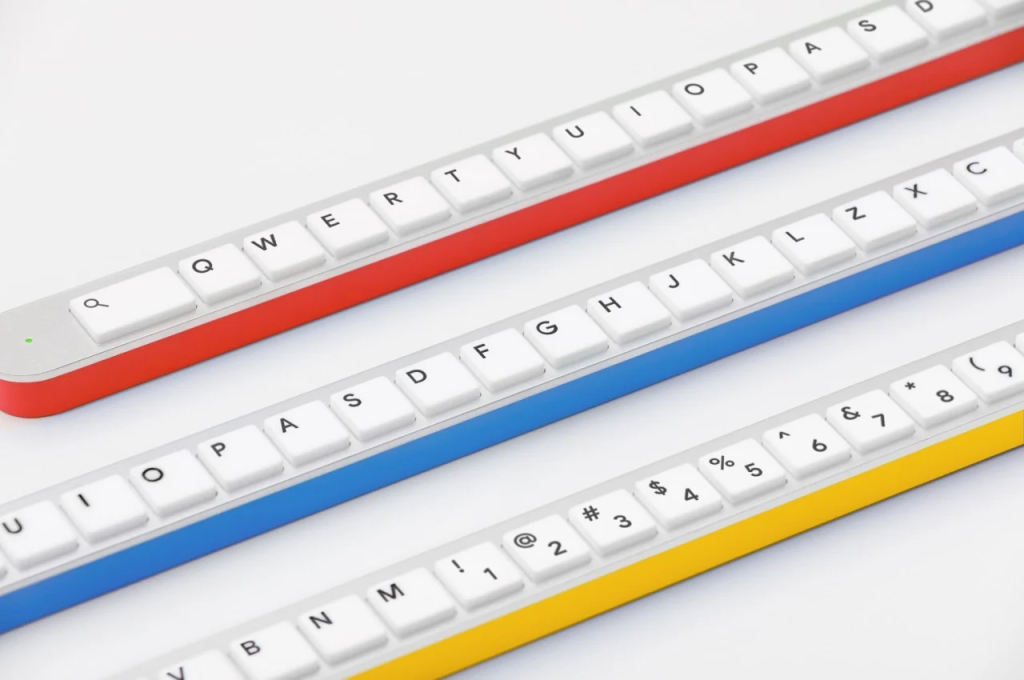 When you use this keyboard, your arms open naturally, so you can sneak your arms out even at work. You might also stretch your legs as you press the rightmost and leftmost keys at the same time; or you could enjoy a two-person duet like playing the piano.

If you think the Gboard Bar is an interesting idea, and you want to try it yourself, give it a try.

Conditional readers may wish to take a look at Google’s official video ( YouTube ), which introduces various “magic uses” of Gboard Bar, including “pair programming” for two people, too lazy to use it to poke the wall switch to turn off lights, measure Elevated, when trekking poles, etc.