The novice programmer may have inadvertently set a world record – a PR this person created on GitHub sent 400,000 developers email alerts and was repeatedly “bombed”.

Recently, a developer submitted a PR to the GitHub repository organized by the game company Epic Games: the content is to modify several presentational issues in the README file and adjust the size of the logo. 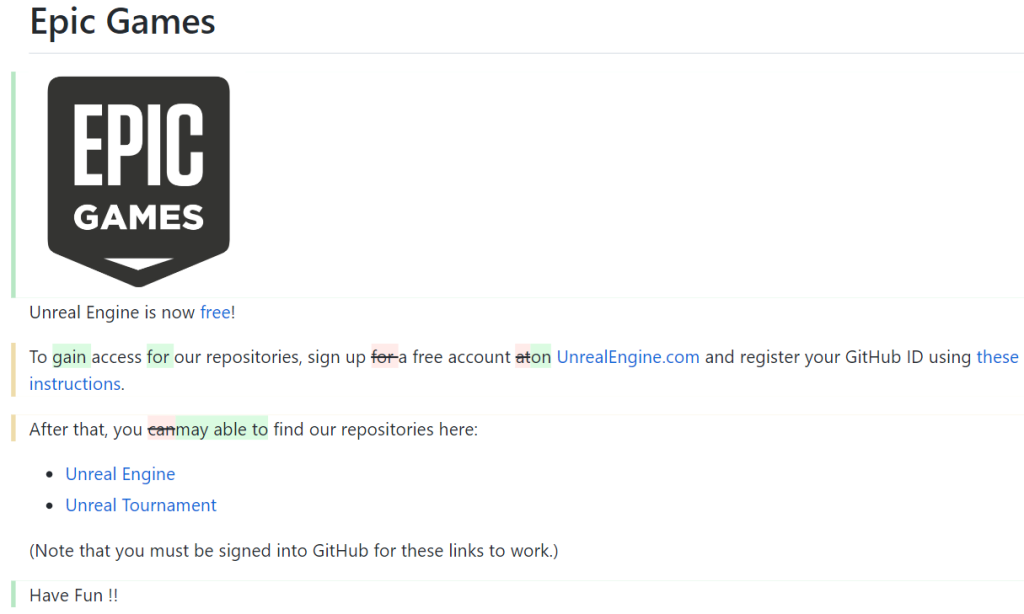 This kind of PR with no technical content is usually “practice” by novice programmers who have just come into contact with GitHub, or it is a means for them to package their resumes – after all, PR can become Epic Games’ Contributor after being merged. Identity used to fill a resume can at least scare HR a bit.

However, this mediocre PR stunned some 400,000 developers using Unreal Engine this past weekend.