RJ45 Connector is a connector with 8 pins, mainly used in Ethernet, “RJ” represents the registered jack, and “45” represents the serial number of the interface standard. The RJ45 crystal head is usually terminated on an Ethernet cable to connect various network devices, such as computers, routers, switches, etc. 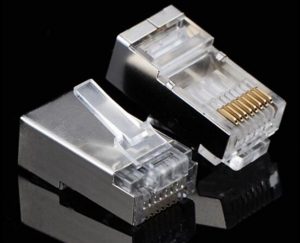 There are two wire sequence standards for RJ45connector wiring: T-568A and T-568B (details are as follows). Through the use of different standards, the final network cable produced has two types: straight-through and cross-type. 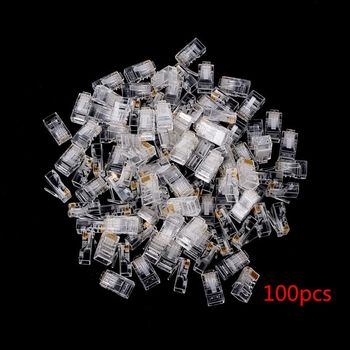 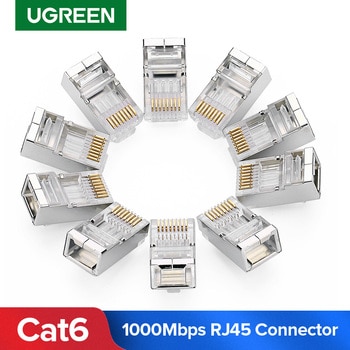 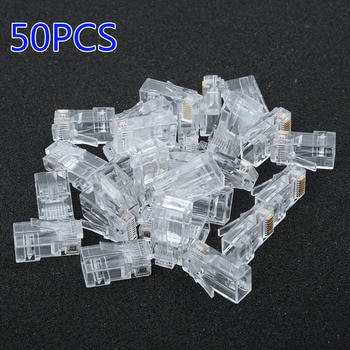 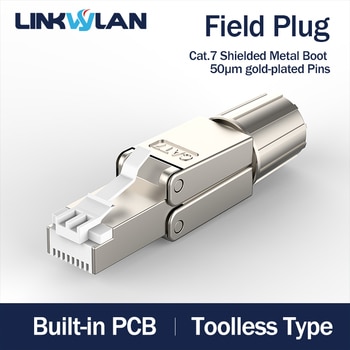 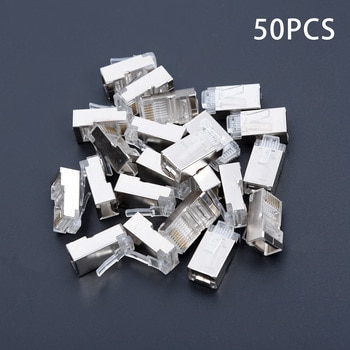 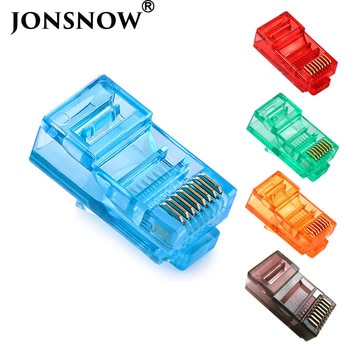 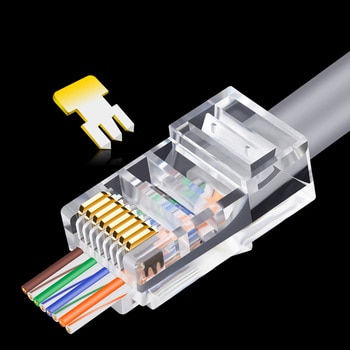 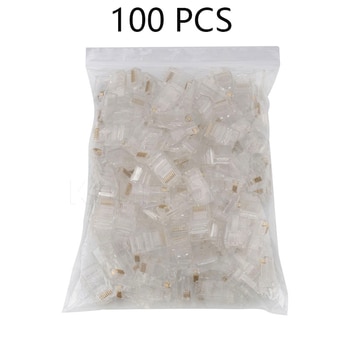 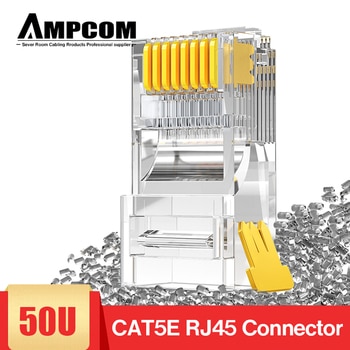