Although Wi-Fi 6E-enabled devices have not penetrated into everyday devices like Wi-Fi 6, manufacturers are also gradually increasing the models and numbers of Wi-Fi 6E devices. 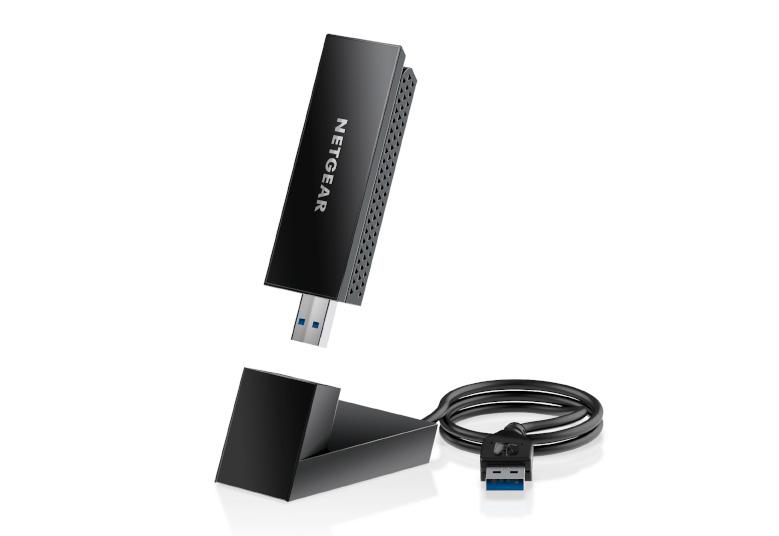 If you want to take full advantage of the connection speed of the Nighthawk AXE3000 wireless network card, users must use a router that supports Wi-Fi 6E.

Once connected, the dedicated 6 GHz band provides 1200 Mbps of bandwidth.

The Nighthawk AXE3000 wireless card also supports the traditional 5 GHz and 2.4 GHz bands, with bandwidths of 1200 Mbps and 600 Mbps, respectively, for connecting some older devices.

The shape of the Nighthawk AXE3000 wireless network card is similar to that of a USB flash drive, and it can be directly inserted into the USB interface of a desktop or laptop computer.

Netgear has also designed a flip-up antenna and a base for users to get the best wireless network reception. 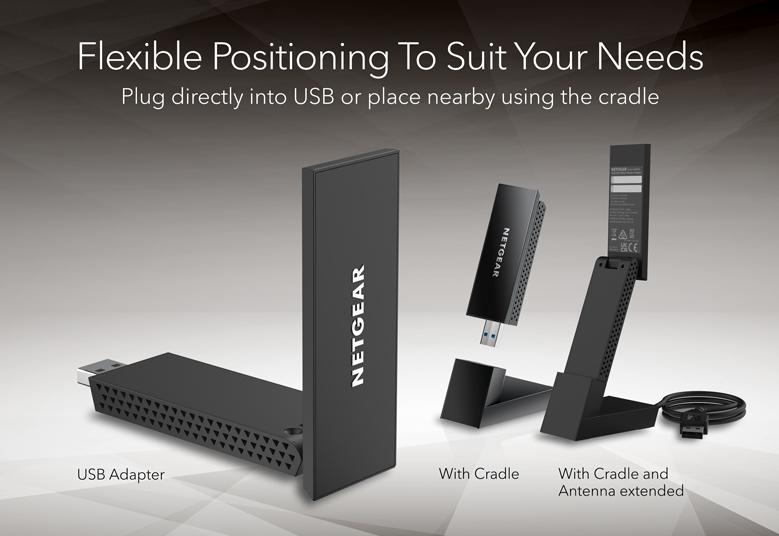 The specific frequency is from 5925MHz to 7125MHz, the connection speed has been further improved.

If the bandwidth of the 6GHz band is fully utilized, the Wi-Fi 6E-based wireless network can double the number of devices.

At present, the support for Wi-Fi 6E is still relatively limited.

Only the Windows 11 operating system can fully support the 6GHz frequency band.

If macOS or Windows 10 is used , the connection speed of the Nighthawk AXE3000 wireless network card cannot be fully utilized.

This wireless network card will be available in the United States this month, with a suggested retail price of $89.99.