In this firmware update, Microsoft added the AMD AGESA 1.2.0.4 microcode update and enabled TPM by default.

MSI said that in the next few weeks, it will push a BIOS update containing the new microcode AMD AGESA 1.2.0.4 for motherboards such as X570 and X470, so that it will be ready to upgrade to the official version of Windows 11 in the future.

The following is the list of B550/B450 motherboard upgrades:

Microsoft will start to push the official version of Windows 11 for supported devices on October 5th, but this is a phased process, and it is expected that the full push will not be completed until the middle of next year.

At that time, those who have hardware support but cannot receive the update, might as well go to the official website of the OEM brand to see if there is a BIOS update for their motherboard. 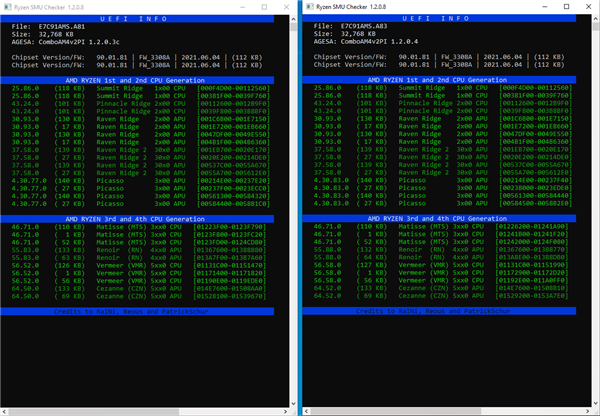 Intel discloses “Immersion Cooling System” for CPUs up to 15000W 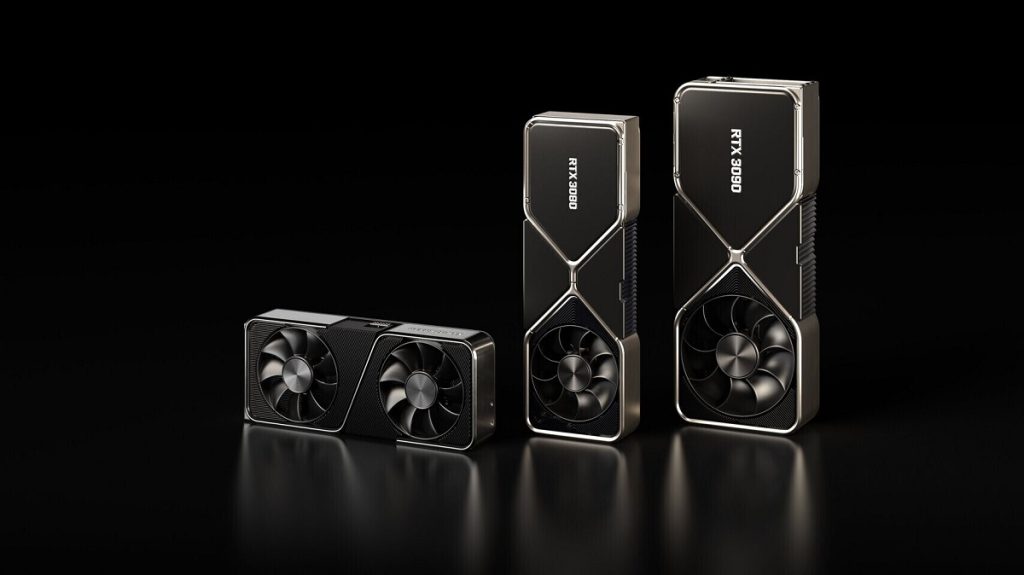