There is not much specification information revealed at present, only that it supports PCIe 5.0 x4, a one-way bandwidth of 16GB/s, and also supports NVMe 4.0 protocol . The read and write speed is unknown.

It is worth mentioning that MSI Spatium E26 has both a desktop version and an enterprise-level version.

The two seem to be the same PCB, and the latter adds an additional set of capacitors to support power failure protection. 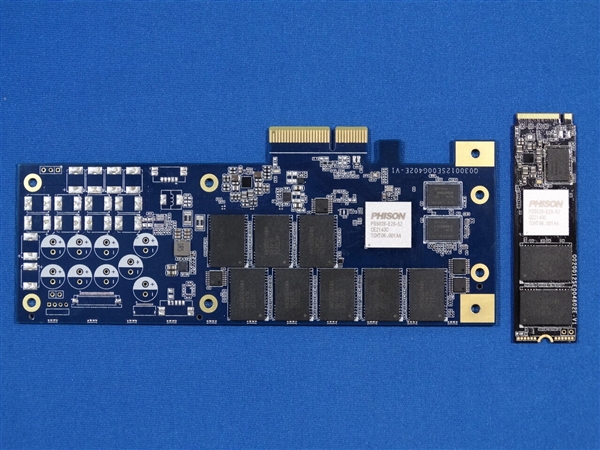 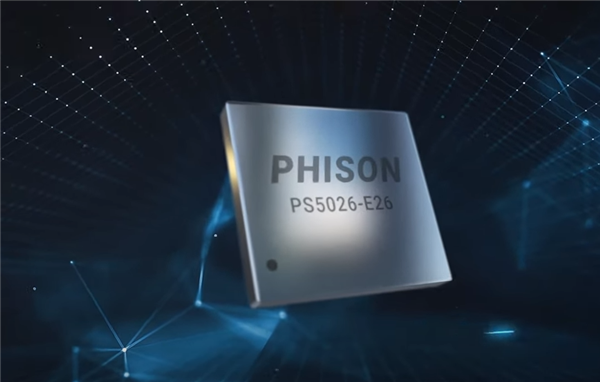 According to Phison, E26 is upgraded to a 12nm process, dual-core Cortex-R5 CPU, based on the exclusive CoX Processor 2.0 architecture, and supports PCIe Dual Port, SR-IOV, ZNS and other functions.

The former is slightly conservative (ADATA/Samsung/Kioxia all rushed to 14GB/s ), but the latter is of superb level.