According to reports, Motorola recently released the latest cheap stylus mobile phone Moto G Stylus in overseas markets. The price is the same as the previous generation, at $300.

The 2022 Moto G Stylus features a 6.8-inch 90Hz display with a center punch, a stylus, and a 3.5mm headphone jack integrated next to the speaker opening on the bottom bezel. 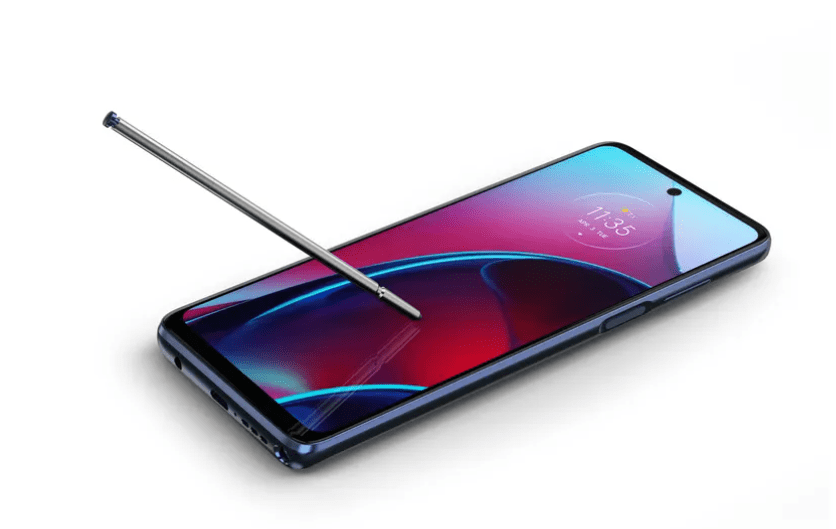 The cellphone is equipped with Qualcomm Snapdragon 678 processor (previously known as MediaTek Helio G88), equipped with 6GB+128GB storage, and the battery capacity has been increased from 4000mAh to 5000mAh.

Motorola Moto G Stylus released: comes with a stylus, the price is about $300. 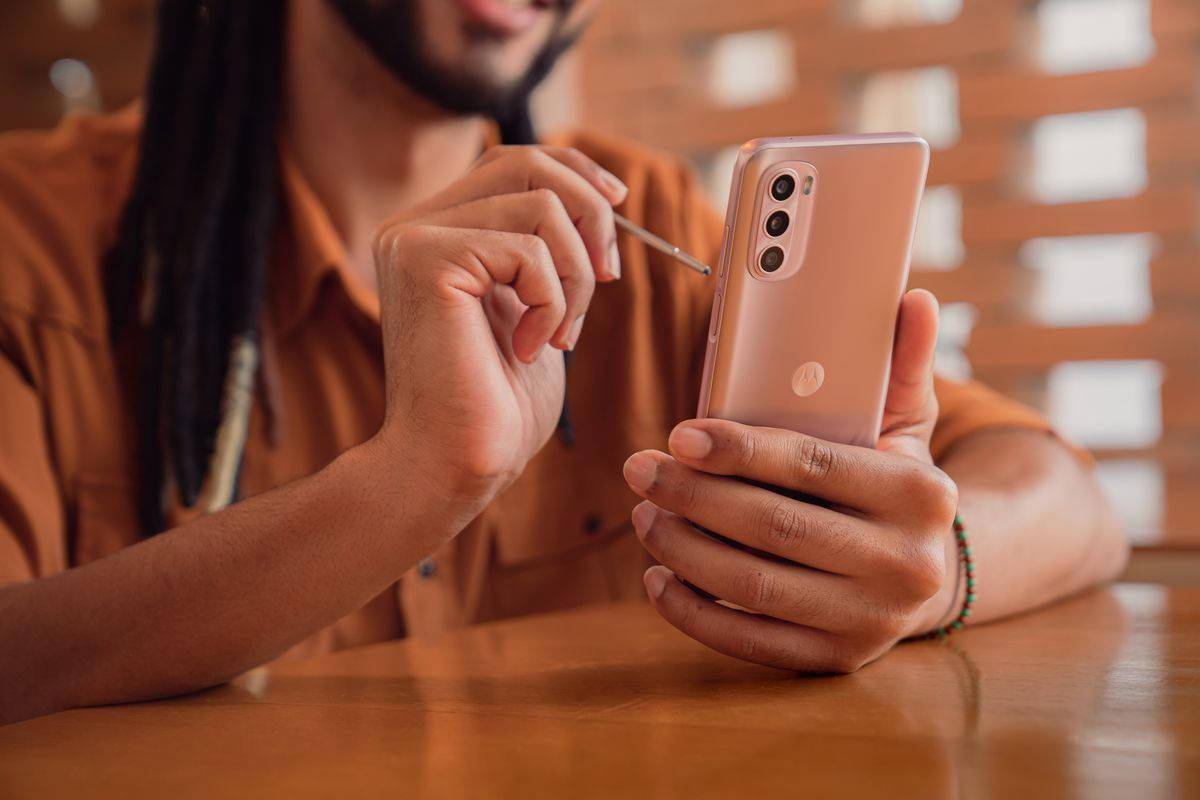 The 2022 Moto G Stylus also supports physical fingerprint recognition, and the recognition module is on the right frame of the phone, running Android 12.