Microsoft hints at further integration of Windows 11 and Android systems

Microsoft hints at further integration of Windows 11 and Android systems

In a new job listing, Microsoft has confirmed that it is consolidating its Android work into a unit called “Android Microsoft Platform and Experience.” The move could lead to further integration between Windows 11 and Android, which means Microsoft’s focus may not be limited to just Samsung phones now. 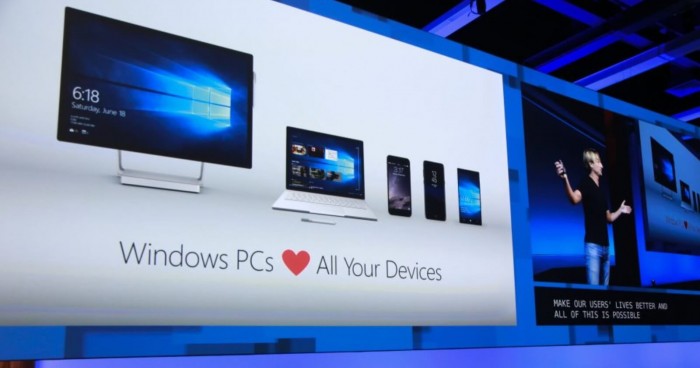 Earlier this week, Microsoft posted several job postings for its new division, “Microsoft Platform and Experiences for Android,” which aims to bring apps/services Phone Link or Your Phone, SwiftKey, Microsoft Launcher, and the ” Surface Duo experience ” together. “Including other services into one department.

“The Android Microsoft Platform and Experience team is building the future. We are a world-class organization of platforms, middleware, applications and services that bring end-to-end experiences across a variety of different form factors – through the devices customers use Powerful connectivity to Windows , M365 and Azure on the Internet empowers customers even more,” the job posting reads.

While there are no details yet, and we don’t know exactly how the company plans to work on it, we’re looking forward to major improvements to apps like Phone Link and Microsoft Launcher in the coming months.

For example, future updates could bring closer integration between these Android apps and Windows 11.

Microsoft is focusing on the consumer market

Under Satya Nadella, Microsoft has been ramping up its investments in cloud computing and Office .

However, Microsoft’s strategy appears to have changed in the wake of the pandemic, as the company promises to make Windows better and turn it into a product that customers love.

“I want Windows to go from people needing it — knowing they need it — to loving and wanting it,” Microsoft’s Panos Panay said last year.

While Microsoft has confirmed that it will no longer make phones , the company can still create an interoperable experience similar to the iPhone and macOS computers.

By doubling down on Android efforts and integration, Microsoft can convince more people to use Windows 11 for their everyday tasks.

Microsoft recently updated the SwiftKey keyboard with Windows clipboard sync, and the company also rebranded the Your Phone app to PhoneLink and supports Honor devices, suggesting that the existing exclusive partnership with Samsung could change.