Microsoft has chosen Linux distro Mariner as the only console OS in the Xbox Store.

As far as gaming is concerned, the core part of the digital experience is the store where you make your purchases, Neowin reports.

However, consumers often take this for granted without taking into account how much effort went into the development process from a design and architecture standpoint. 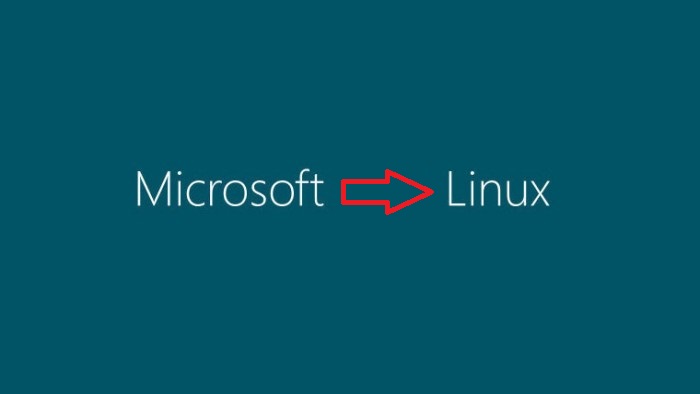 As part of this process, it has chosen Mariner as the host operating system.

The move is being led by Microsoft’s Creator Platforms and Experiences (CPE) group.

It is the base container image for Azure services and powers many things like the graphics component of Windows Subsystem for Linux 2 (WSL) and Azure Sphere OS.

Microsoft said it chose Mariner because its roadmap focused on reducing its footprint and improving security and compliance.

CPE is in the final stages of migrating from Service Fabric to AKS, and as part of this transition we have chosen Mariner as our host OS. In less than a month, we scaled to 12,000 cores on Mariner. Once the transition is complete, Mariner will be the only Linux distribution for CPE.

[…] Going forward, we hope to reduce our service costs at the container level as well, and plan to move to Mariner’s base container images within the next 6 months. In the long term, we also plan to utilize Mariner without distributed containers.

This isn’t Microsoft’s first move of its kind, though. Before that, it moved PlayFab — a company it acquired in 2018 — to Mariner as well.

PlayFab provides the backend platform for many live service games, and also provides analytics and LiveOps. It hosts over 2.5 billion player accounts spread across 5,000 games.

The successful migration of PlayFab to Mariner gave the CPE team the confidence to do the same for the Xbox online store infrastructure.

The group plans to migrate all Microsoft gaming services to Mariner by the end of this year.