Microsoft Defender was rated as one of the worst offline antivirus product.

Microsoft Defender is classified as the worst product! Offline antivirus effective rate is only 60.3%

According to the report, Microsoft Defender, the antivirus software that comes with Windows, was rated as one of the worst offline antivirus products, with an effective rate of only 60.3%.

AV-Comparatives tests the ability of antivirus software to detect both normal and malicious files. 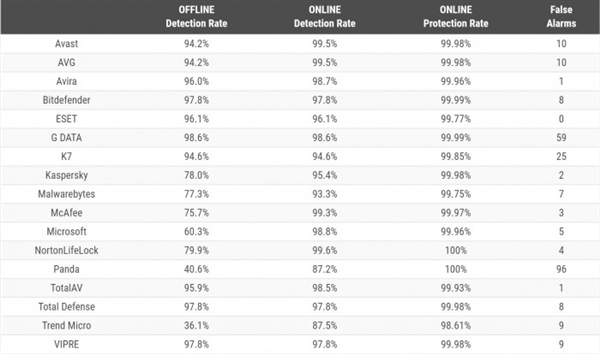 Offline testing is intentional. Although Internet Scanner will protect your computer against the latest virus threats, not every PC is always online and can get the protection of Software Cloud Scanner.

A small downside won’t cause serious problems with antivirus software, but when your PC is offline, you need to be extra careful with unfamiliar files that may harbor computer viruses. 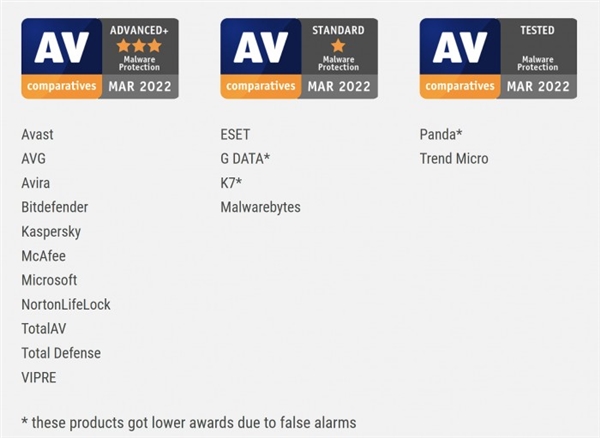