The M.2 slot has been a common interface on motherboards in the past few years.

In addition to storage, it can also access expansion devices such as Wi-Fi/Bluetooth modules.

Generally, the length of the M.2 interface on the motherboard varies from 30mm to 110mm, but the width is 22mm. The most typical M.2 SSD is the 2280 specification. 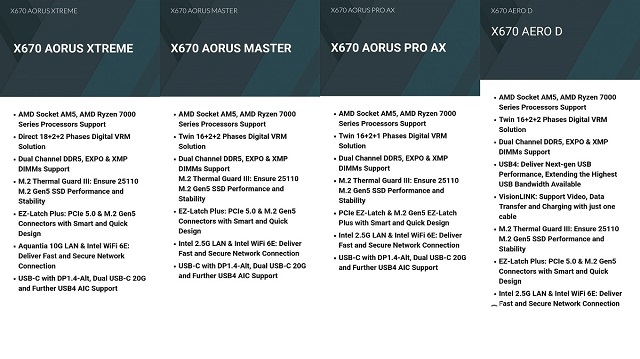 Recently, some netizens shared the design of some X670 motherboards.

These products will be listed in the next few months and support PCIe 5.0 SSD.

The novelty is that these motherboards will support PCIe 5.0 SSDs in the 25110 specification, which means an increase of 3mm in width compared to the existing 22mm.

The larger size can accommodate more parts, and at the same time can help heat dissipation, allowing manufacturers to use larger heat sinks.

PCI-SIG seems to have formulated a wider 25mm specification for M.2 SSDs at the end of 2020, but it has not been mentioned since.

For ATX motherboards, it is not a big problem to support 25110 M.2 slots, but for some devices with larger size restrictions, such as ITX motherboards or laptops, the new M.2 slots may not be suitable. , so SSD manufacturers may have reservations about the new specifications. 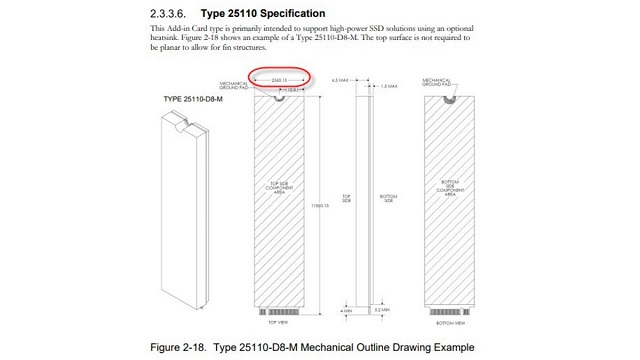 Apacer has released the world’s first consumer-grade PCIe 5.0 SSD, with sequential read and write speeds of 13,000 MB/s and 12,000 MB/s, respectively.

The performance is very powerful, but the manufacturer has not specified its width. Is it 22mm or 25mm.

Next, let’s see which manufacturer will launch a PCIe 5.0 SSD with the 25110 specification, and pay attention to whether the new specification will bring other benefits.