Linux will stop VMEbus support and bring it back to staging state.

Linux introduced the Versa module Eurocard “VMEbus” standard for the Motorola 68000 series in the early 1980s.

However, ten years ago, after the Linux VME subsystem was upgraded from the staging tree (the staging tree is a branch of the mainline, used to place some new drivers and new filesystems that failed to enter the Linux kernel due to insufficient testing and other reasons), VME’s hardware drivers have never left the staging tree, and the code is in disrepair and has been unmaintained for the past 5 years.

Therefore, the VME subsystem support for Linux will return to the Linux kernel staging staging area. 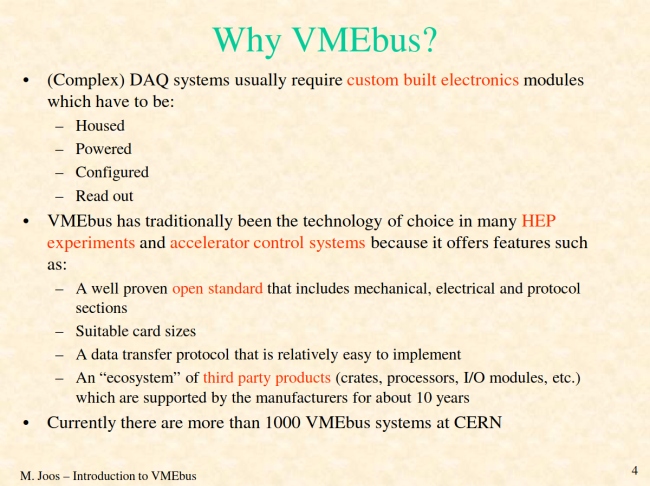 Developer Arnd Bergmann is removing the CA91CX42 Universe-II driver through a patch , preparing to move the entire VME subsystem back to the staging area, and the related driver will be completely removed. Bergman noted:

Universe-II uses the ancient virt_to_bus() interface, which is not compatible with most modern machines.

Since no one has cleaned up this, it’s very likely that the driver has no actual users.

Introduced in 1997, the chip only supports 32-bit legacy PCI.

It was replaced by the TSI148 in 2004 and is now discontinued, while a version of the older Universe II is still in production 25 years later.

The vme_vmivme7805 board uses Universe-II, so it was also removed in the process, but a TSI148-based PCI add-in card would still theoretically work.

Summary of its patches : Maintenance of the driver and subsystem itself was discontinued in 2017, no hardware drivers are currently in staging state, and only limited user-level access code remains.

Meanwhile, the VME Linux web page has not been updated since 2003.

Those interested in getting a fresh look at the VME bus can see this CERN presentation .

Currently, these patches to downgrade the VME code are in “stage testing” and should be implemented in Linux 5.20, although, of course, if there are any objections from VMEbus loyal fans at that time, things will be discussed separately.