Linux Mint takes over Timeshift development as developers moved to other projects.

Linux Mint takes over Timeshift development as developers moved to other projects.

Tony George, the developer behind Timeshift, said recently that he can no longer maintain the Timeshift project because he plans to move to other projects. 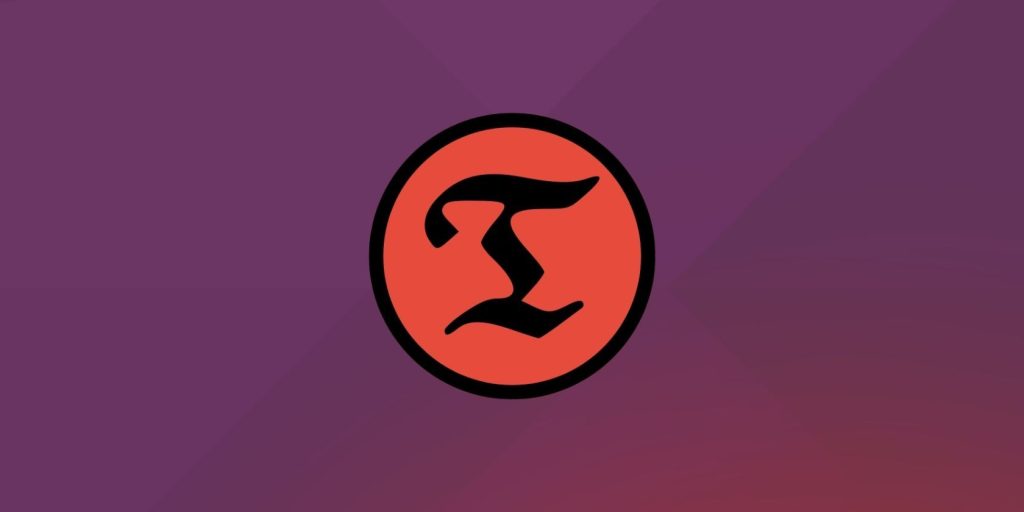 Timeshift is arguably one of the best backup and recovery tools for Linux systems, which has long been bundled with Linux Mint and has become a core part of Linux Mint.

Users can take advantage of this tool to easily backup before updating to ensure a foolproof upgrade process.

Due to Tony George’s lack of skills and unable to continue the development of the project, the Linux Mint team contacted the developer.

After negotiation, the Linux Mint team decided to take over the development of Timeshift.

That is to say, from now on, the Linux Mint team will be responsible for subsequent bug fixes, new feature development, and any other Timeshift-related work in Timeshift.

As part of the plan, Timeshift will be an XApp (a suite of applications developed by the Linux Mint team).

Linux Mint tends to maintain certain applications as “XApps” to ensure that these applications work across various desktop environments without being tied to a particular desktop.

Unlike some GNOME applications, they are usually turned into GNOME-specific applications for the best experience.

Since Linux Mint has become the new developer of Timeshift and the project has changed from individual development to team development, we can expect more new features and improvements to the tool in the near future.

The source code of the current project has been transferred from developer Tony George’s own repository to Linux Mint’s repository , and all future new features or PRs should be submitted to the repository maintained by Linux Mint.