Linux Mint 21 will ship not only the newer core components of Ubuntu 22.04 LTS (such as the Linux kernel, Mesa graphics stack, GCC, GNU C libraries), but also an updated version of the homegrown Cinnamon desktop environment, Cinnamon 5.4. 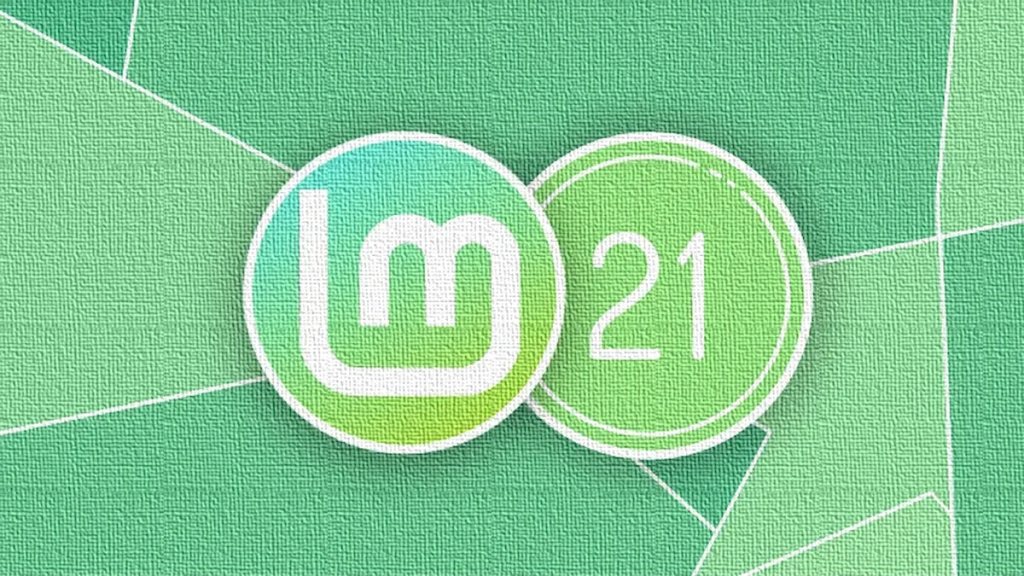 If you want to try Linux Mint 21 before the final release, you can download the Linux Mint 21 Beta for Cinnamon, Xfce, and MATE now from the links below.