Linux Kernel 6.1 will drop the ‘fwserial’ driver to lighten the load on the kernel

Linux Kernel 6.1 will drop the ‘fwserial’ driver to lighten the load on the kernel. 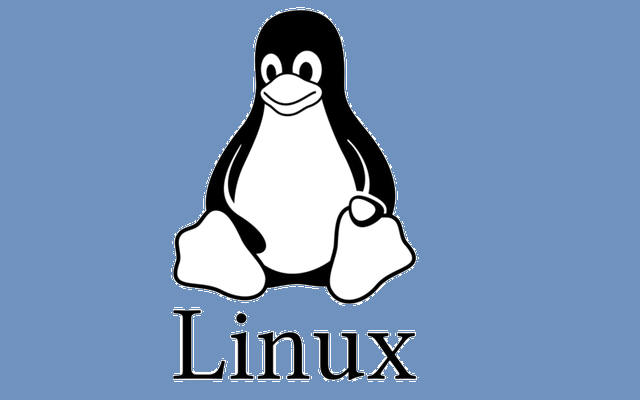 The fwserial driver allows the use of ad-hoc transport protocols between Linux to Linux systems.

This was a good concept at the time, but given that Firewire is becoming rarer and now there are Thunderbolt tunnels/networks etc between systems, plus no one is continuing to maintain the driver, the driver is of little value now .

When it comes to removing the driver from the Linux kernel, Greg Kroah-Hartman points out that since the driver was merged in 2012, no one has stepped up to maintain the driver and make it into an upgrade phase.

So it’s been removed, but if anyone is interested in this high-speed serial/TTY connection over Firewire and is willing to invest in maintenance support, it may return. Removing the fwserial driver reduced the Linux kernel source tree by less than 4000 lines of code.