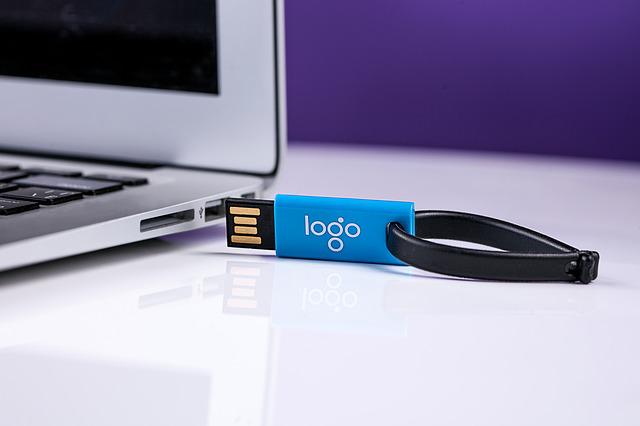 But this behavior at the cost of saving memory space may affect the running performance.

During this development cycle, we mainly fixed some corner cases where the per-file compression flags were inappropriately manipulated.

Also, we found that f2fs calculates incorrect blocks in a block when the zone capacity is set, so it was fixed with an extra sysfs entry for checking.

Finally, this series includes several patches related to the new atomic write support, such as several bug fixes and re-adding atomic_write_abort support since we mistakenly removed this support patch in the previous release.

See the PR for details .