The Phoronix website, which just celebrated its 18th birthday , has compiled the following highlights of Linux 5.19:

● Completed the multi-platform work of ARM, and finally completed the mainline patch revision of AMD SEV-SNP after a year. 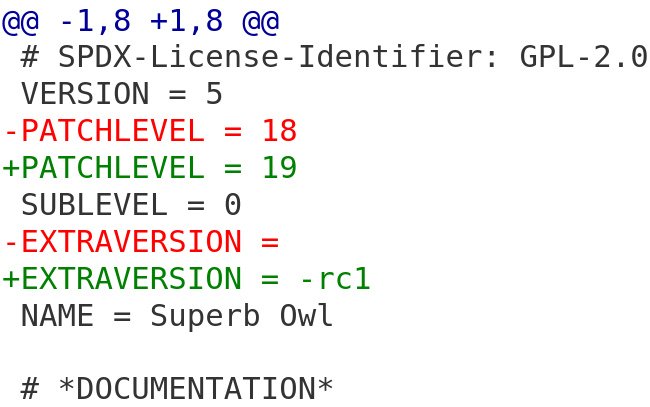 Linus Torvalds commented in the announcement:

Although I will complain about how many extension requests have been received, the past two weeks have been generally ‘underwhelming’. The second week started very calmly, but that was only because a lot of people dragged their pull requests to a later date.

I am very happy that almost all query requests are already marked. […] We’re on track, and we’re making pretty good progress with the finishing touches.

The good news is that this is the first merge window where Andrew is fully involved through git, and I don’t have a ‘patch bomb’ to deploy (or for the first time in Linux history).

[…] Overall, everything is pretty good.

Finally, if all goes well, the Linux 5.19 stable kernel is expected to be released by the end of July. And the reason why this update is so big is mainly the large number of additions in terms of graphics drivers.