Linus Torvalds: Rust may be merged into the Linux 5.20 kernel

Linus Torvalds: Rust may be merged into the Linux 5.20 kernel.

At the Linux Foundation’s Open Source Summit this morning, Linus Torvalds talked about the possibility of Rust in the Linux kernel, and said it could land soon — maybe even in the next kernel cycle.

Torvalds commented that they hope to incorporate Rust foundational elements into the kernel soon, possibly even in the next release, which is Linux 5.20.

It’s important to note that no Rust for Linux pull requests have been sent or merged yet, but this work has started to settle in the kernel’s initial Rust enablement code, including the basic base code, some basic sample drivers, etc.

As mentioned many times before, Rust support in the Linux kernel is still optional when the kernel is built, depending on whether the community wants support or any kernel features to be implemented only in Rust code.

The merge window for Linux 5.20 will open after the Linux 5.19 stable release around the end of July, so by then we’ll see if a Rust PR is committed and lands on this next kernel release.

It’s not too surprising given how things are going, especially with Linus’ blessing.

Linux 5.20 is already an exciting situation, some performance optimizations are obvious to note, new hardware support, more AMD hardware support and enabling work are getting better, RDNA3 hopes to be in good shape with this kernel version The state of the MGLRU may also see mainstreaming, as well as other expected features.

The Open Source Summit will be held today through Friday in Austin, Texas, and will also take place online. 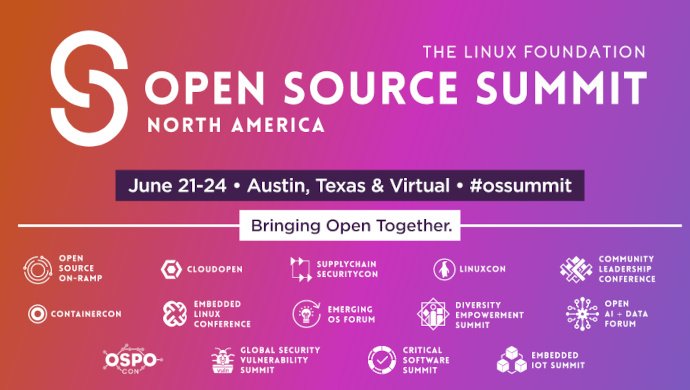