Kingston DataTraveler Max adopts a business-style stable appearance design, one-handed side sliding cover, comes with an LED status indicator, and can be mounted on a key chain.

In terms of performance, the DataTraveler Max U disk has a read speed of 1GB/s and a write speed of 900MB/s, which is more than 50% faster than the high-performance U disk introduced by companies such as Sandisk.

The price of Kingston DataTraveler Max’s U disk is not cheap. 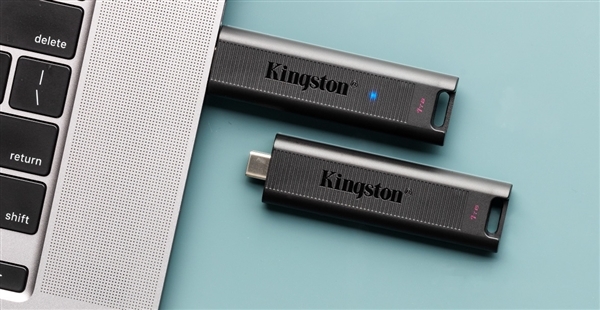 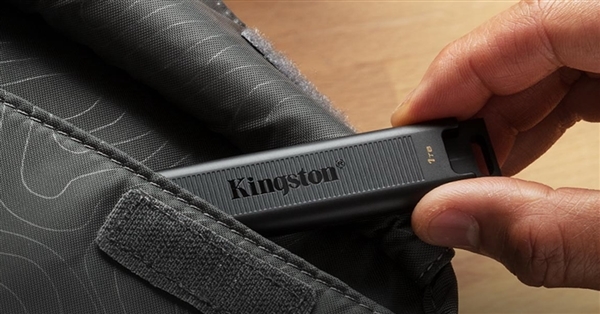