It is necessary to upgrade the router to Wi-Fi 6E now?

It is necessary to upgrade the router to Wi-Fi 6E now?

Wi-Fi5, Wi-Fi6 and Wi-Fi6E, which wireless standard should an ordinary user choose when buying a router?

After the rise of smart devices represented by smartphones and tablet computers, wireless routers have also become an indispensable network device for every household.

When purchasing a wireless router, the first thing to determine is the Wi-Fi protocol supported by the product, which is related to the signal performance, transmission rate, price and other factors of the wireless router.

At present, the Wi-Fi protocols of wireless routers on the market mainly include Wi-Fi 5, Wi-Fi 6 and Wi-Fi 6E. What is the difference between the three and how should ordinary users choose? 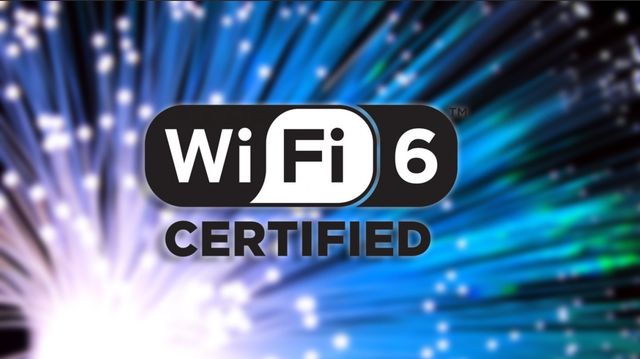 Wi-Fi 5 – low-cost choice, performance can not be too high

Wi-Fi 5 is actually the 802.11ac standard that we have been talking about before. Products began to appear in large numbers in 2012, and it was once the mainstream standard in the wireless network equipment market.

However, as Wi-Fi 6 products begin to be updated, Wi-Fi 5 wireless routers have been completely withdrawn from the mid-to-high-end market, and they still firmly hold the entry-level market around $30.

Although Wi-Fi 5 wireless routers are definitely not as good as Wi-Fi 6 products in terms of transmission rate, network delay performance, and security, their prices are indeed relatively cheap.

For users with limited budgets, Wi-Fi 5 wireless routers are an affordable option.

Wi-Fi 6-the mainstream choice of the moment

It can be said that whether it is performance or network performance, Wi-Fi 6 wireless routers are comprehensively leading.

For those users who pursue Wi-Fi quality, it is a better choice.

The price of Wi-Fi 6 routers is indeed slightly higher. If you want to buy now, the first choice is Wi-Fi 6 wireless routers. After all, this is the trend in the next few years, and there will be more and more products that support Wi-Fi 6. We believe the price will definitely change. more popular

Wi-Fi 6E is not a new generation of Wi-Fi standard. It has an E more than Wi-Fi 6 in its name, which means “Extended”.

The launch of Wi-Fi 6E is to solve the limited 5GHz bandwidth under the Wi-Fi 6 standard, which can only realize data communication between a single device and a wireless router.

At the same time, the peak rate of Wi-Fi 6E has been increased to 3.6Gbps, which is doubled on the basis of Wi-Fi 6. It also has a low delay of 3ms, and the delay reduction in a dense network environment is also more than 8 times.

Intel launched its first Wi-Fi 6E wireless network card, the AX210, at the end of 2020, which has been used in many notebooks.

On the Z690 motherboard, which was launched soon, the Wi-Fi 6E network card has also become standard.

Recently, AMD has also cooperated with MediaTek to develop the AMD RZ600 series Wi-Fi 6E module, which will be applied to notebooks and desktops equipped with AMD’s next-generation processors in 2022.

However, it still takes time for Wi-Fi 6E to be widely used.

Although PC upstream manufacturers are pushing hard, the advancement of Wi-Fi 6E wireless routers is relatively slow. At present, only a few products such as NETGEAR RAXE500, ASUS GT-AXE11000, TP-Link XTR10890 are available, and the price is at least quite expensive.

This is clearly for top audiophiles.

Another factor to consider is that Wi-Fi7 may be launched in the first half of 2023. If you are not in a hurry, you can observe the progress of Wi-Fi7

Summary: The support standard is only one aspect of the examination when purchasing a wireless router. We still need to conduct a comprehensive study of its CPU, configuration, and functions, and choose the most suitable product according to needs.

It’s necessary to upgrade the router to Wi-Fi 6E now?