Recently, the revelations about the iPhone 14 series have gradually increased.

Based on the known revelations, the design of the entire system has been basically determined.

A few days ago, blogger @theapplehub posted the latest renderings of the entire iPhone 14 series.

The new model will use a pill-punch screen solution, while the two iPhone 14 standard models will continue the existing design with a small bangs solution. 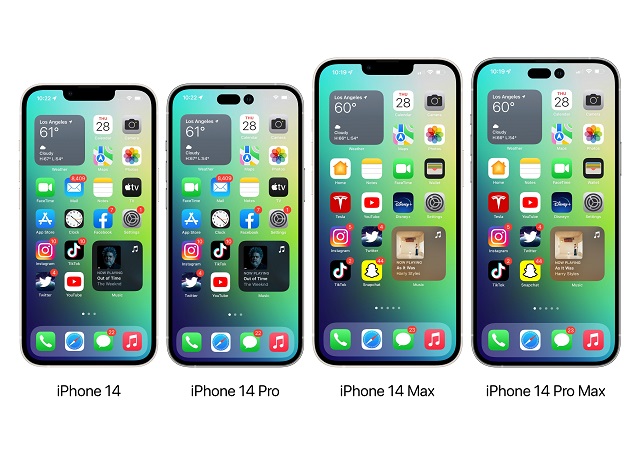 According to the previously exposed pictures of the glass panel of the front screen of the suspected iPhone 14 series, the borders around the screen of the Pro version seem to be further narrowed, and the screen ratio is expected to hit the highest record in Apple ‘s history. 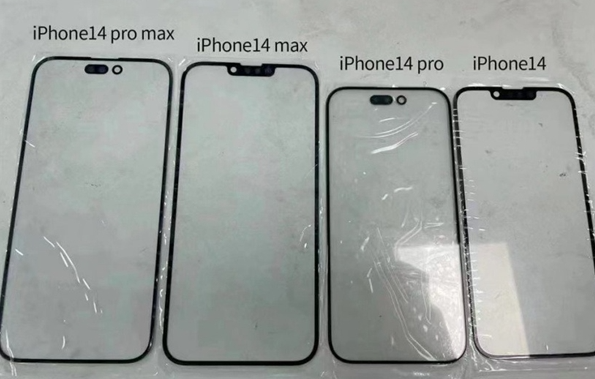 As for the question of whether the high-brush will be devolved to the standard version, which is the most concerned issue of users, as far as the current rumors are concerned, it is highly likely that the Pro version will exclusively enjoy the high-brush screen. 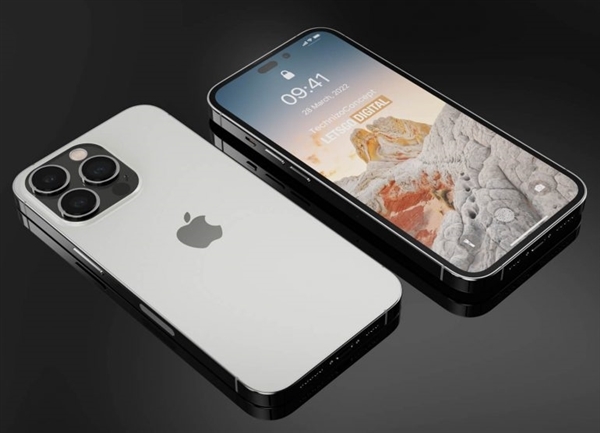