Intel starts the price war with AMD and NVIDIA on both CPU and graphics cards.

As Intel re-entered the graphics card market this year, Intel, like AMD, has become a company with both high-performance CPUs and GPUs in the semiconductor industry, which also means that they have to compete with AMD and NVIDIA at the same time.

What to beat an opponent? What I didn’t expect was that Intel took the initiative to fight the cost-effective this time.

Players who know Intel know that their pricing style is very strong, and the CPU is often the best performance on the market, and it is also the highest price, forcing AMD to rely on cost-effectiveness to conquer the world.

This year’s situation is a little different. Although AMD’s Ryzen 7000 processor has not increased in price, or even reduced in price, the motherboard and DDR5 memory are not cheap, resulting in a lot higher installation costs.

Intel not only has mature 600 series motherboards and DDR4 memory, but this year’s 13th-generation Core Duo can also be said to be upgraded with no price increase, or a small price increase.

While the flagship Core i9-13900K is upgraded to 24 cores and 32 threads, the price has not changed.

The price is one hundred dollar cheaper than AMD’s flagship Ryzen 9 7950X.

After all, the specifications have also been improved, and the current i5 is equivalent to the previous i7 configuration. 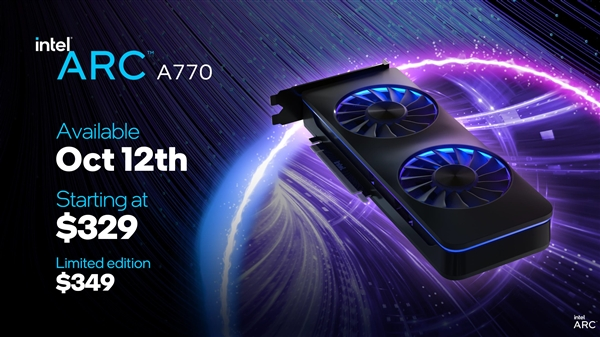 On the graphics card side, Intel is a new player compared to AMD and NVIDIA.

When Intel emphasized that their graphics cards would be more cost-effective, they thought they were just talking.

We didn’t expect that when the Arc A770 and A750 graphics cards were released, Intel really achieved high performance. Value for money.

ou must know that they target the RTX 3060 graphics card, and the current price is still around $418. Intel emphasizes that their cost performance is more than 50% higher. Not just talking.

It can be seen that in the market competition in 2022, Intel has changed its strategy, and both CPU and GPU graphics cards have (relatively) improved the price/performance ratio.

It was previously rumored that the price of CPU will be raised, but the result is not adjusted, almost no increase in price.

Such a good thing, we hope the three manufacturers will come to more in the future. 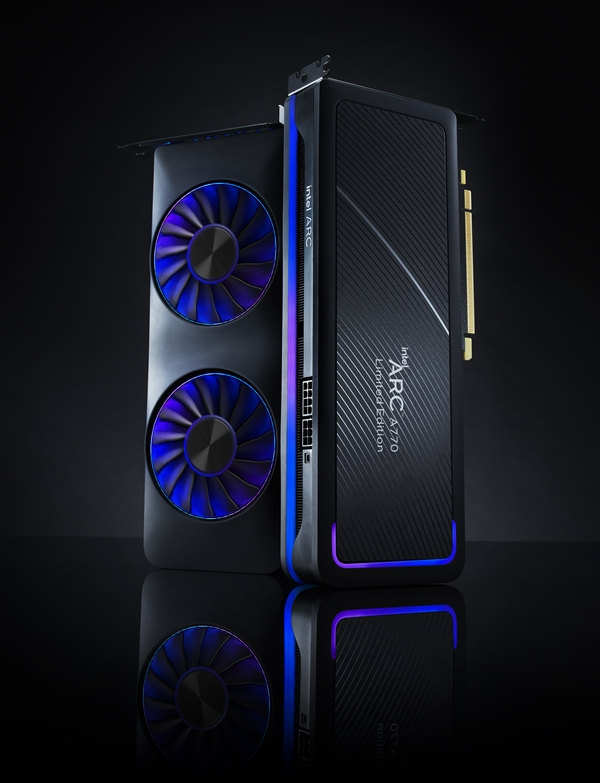