According to the release notes of version 30.0.101.1325, this update mainly adds support for the ARC Alchemist notebook discrete graphics card and introduces the Intel ARC control panel.

The latter has a modern interface designed to make it easy for users to manage all the Iris Xe graphics and ARC discrete graphics in one place. 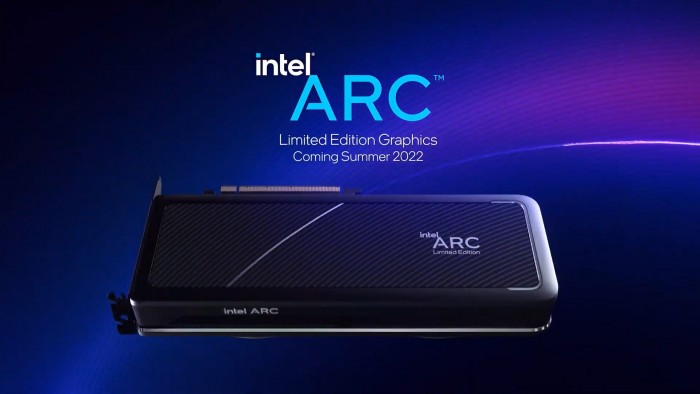 It should be noted that the Windows DCH driver version 30.0.101.1325 has the following known issues:

● In Total War Saga: Troy, adjusting the Ultra image quality in the settings may cause the application to crash.

● In Vengeance, when fog appears on the screen, the game may experience light or texture damage.

● The application may crash when launching Forza Horizon 5 and Call of Duty: Black Ops Cold War.

● In the Crossfire game, map textures may fail to load, or be blank.

Also in Halo Infinite, some objects and textures may be black and unloadable, and lights in the multiplayer menu may appear blurry or overexposed.

● In the “Guardians of the Galaxy” game, some interactable objects may have broken textures.

● There may be texture corruption or flickering on some floors in the game Forever.

● In the game Corruption, you may experience intermittent application crashes when joining a new server. 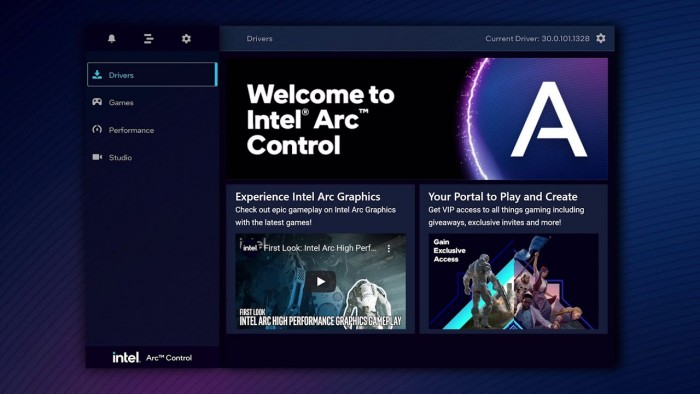 There are also some known issues in the newly introduced ARC control panel:

● Intel ARC Control Panel may not start after installing or upgrading drivers (resolved by rebooting the system).

● When checking for updates, or trying to install the driver through the Intel ARC Control Panel, or seeing an ‘Error installing driver’ message.

● Smooth Sync is enabled by default when Follow Application is selected from the ‘Frame Transfer Settings’ in the Game Settings page of the Intel ARC Control Panel. 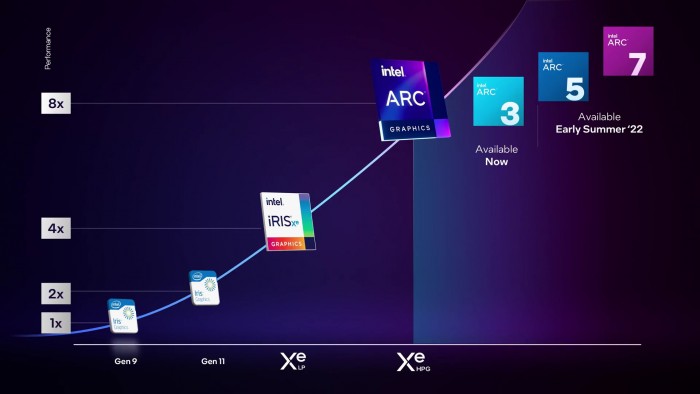 Also in some games that capture keyboard input (such as CrossFire or Rainbow Six: Siege), the Alt + I control hotkey may not work.

● On the Performance Tuning page of the ARC Control Panel, there was an issue where ‘On unsupported platforms’ or ‘Configurable’ could be displayed incorrectly.

● When launching the Intel ARC Control Panel, it may cause the Windows operating system to pop up a User Privilege Control (UAC) prompt. 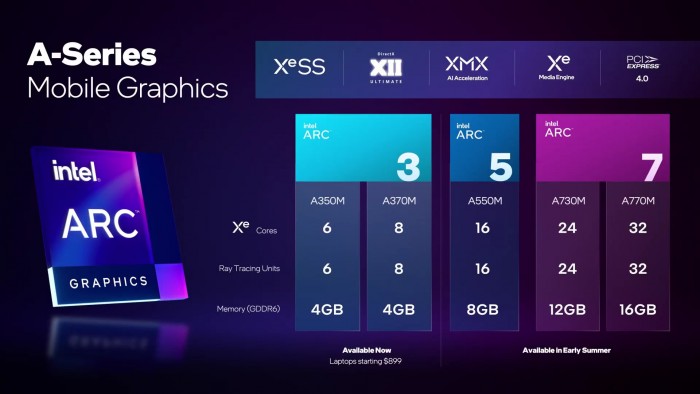