This is also the first KS special edition of the latest three generations of products after the 9th generation i9-9900KS.

Using specially selected chips, higher frequencies can be reached without a large increase in voltage, and power consumption can be controlled at a reasonable level.

At the same time, the large-core all-core acceleration frequency is 5.2GHz, which is a full 400MHz higher than i9-12900K. 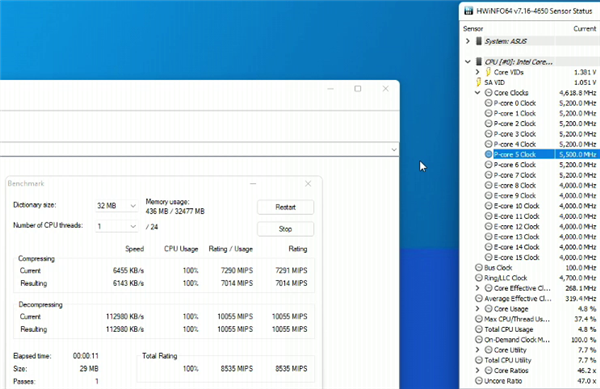 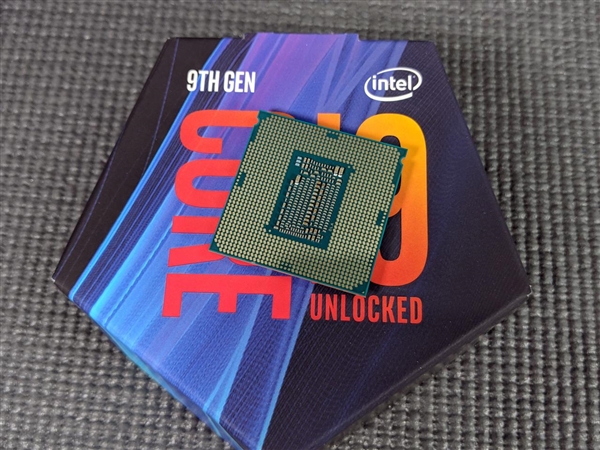