Intel is finally about to officially enter the “mining” business!

Unlike NVIDIA and AMD, which turned the graphics card upside down, Intel directly designed a special ASIC, code-named ” Bonanza Mine” or “Bonanza Lake” , which was born for mining, specifically bitcoin mining, known as ultra-low voltage, Super energy efficient.

Bitcoin miner GRIID also revealed that it signed a BZM2 ASIC purchase agreement with Intel on September 8, 2021, and reserved supply with Intel 18 months in advance.

The contract will last until May 2023, and there will be no objection after expiration Auto-renewal. 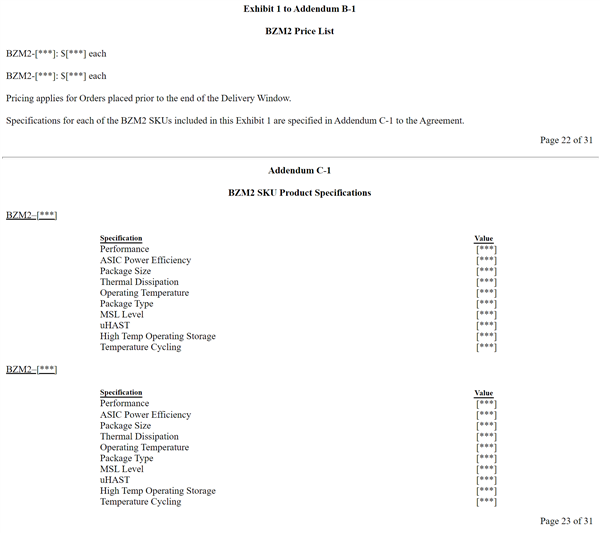 Although we have always said it is a “mining card”, different from NVIDIA, AMD’s graphics card or “mining card”, ASIC is just a chip, it is suitable for multiple integration in a circuit board or a set of systems in a cluster manner.

Here are the numerous ASICs inside the WhatsMiner M30S-88T miner: 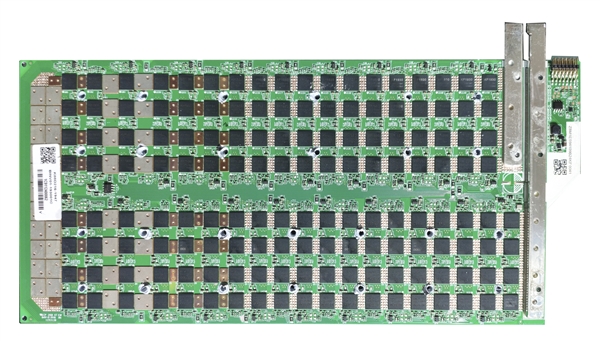 According to the latest details, the Intel BZM2 ASIC is actually its second generation , but we have never heard of the first generation.

This is what Intel calls “ultra-low voltage”, “ultra-high power efficiency.”

This kind of mining efficiency can certainly beat the graphics card N light years, of course, for professional mining machines, it is nothing.

For example, the MicroBT M30S++ mining machine has a single chip computing power of 252GH/s and a power consumption of only 7.82W. It is manufactured by Samsung’s 8nm process.

The Bitmain S19j Pro 104T mining machine has a single chip computing power of 270GH/s and a power consumption of only 7.99W. The machine is manufactured with a 7nm process.

You may be asking, why are so many people mining with graphics cards? Because it is cheap, mining machines are not affordable. The two types mentioned above cost $13,000 and more than $11,000.

So, you also know why Intel is doing mining machines…