Intel did not deliver on its promise to release the ARC A770 on time: May be delayed until early October.

Although Intel has been introducing the various functions of the ARC Alchemist (DG2) discrete graphics card recently, the Arc A7 series Limited Edition graphics card has appeared many times, but it has not provided an accurate time.

According to Intel’s official original statement, the time point is “later in the summer.”

According to general understanding, this deadline is September 23, 2022 in the new calendar at the latest, which obviously has passed this time point, which means that Intel has failed to deliver on its promise.

Even the previously released ARC A380 graphics card isn’t ubiquitous, it’s only just starting to go on sale in some regions, and it’s not a model that gamers want to buy. 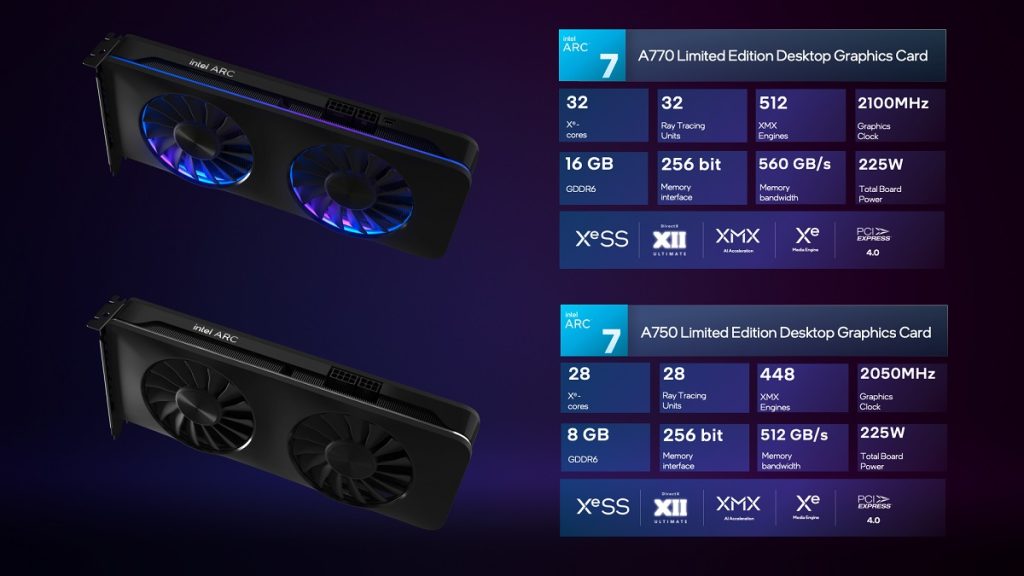 On the contrary, in terms of processors, Intel is faster, and Raptor Lake is likely to appear at the “Intel Innovation” summit held on September 27, 2022.

According to VideoCardz , Intel is likely to delay the release of the Arc A7 series Limited Edition graphics cards until early October, or October 5 to be precise.

However, according to the situation in the past few months, such information is not necessarily accurate, and there are still large variables. It cannot be ruled out that the release time will continue to be postponed.