Intel clarifies the HDMI 2.1 interface controversy of A380 graphics card

Intel clarifies the HDMI 2.1 interface controversy of A380 graphics card: it depends on the manufacturer’s decision.

A380 is equipped with 6GB video memory and 96bit bit width in the thousand-yuan market, claiming to have higher performance than RX 6400 25%.

After the release of the A380 graphics card, some technical specifications aroused heated discussions among netizens, mainly involving the HDMI 2.1 interface and video memory rate.

Judging from the first launch of the Lanji Arc A380 Photon graphics card, manufacturers are expected to choose to support HDMI 2.0.

There is also the issue of video memory speed. It was said that it was 16Gbps GDDR6 video memory, but Intel said it was 15.5Gbps.

Our previous report was correct. It should be that some media or netizens had inaccurate information before. 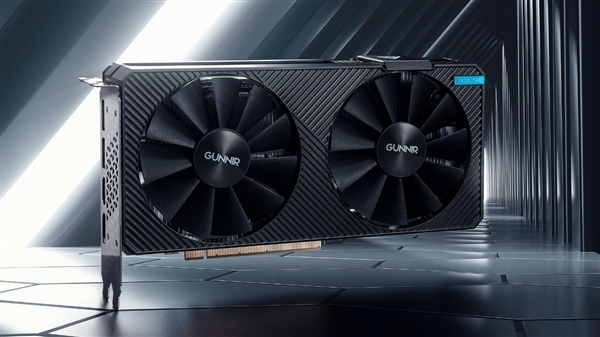 The Arc A380 graphics card is also based on the new Xe HPG micro-architecture.

It integrates 8 Xe cores (which can be roughly understood as 128 units), 8 ray tracing units, and fully supports DX12 Ultimate, hardware ray tracing and other technologies.

The video memory is 96-bit wide, and the capacity is up to 6GB GDDR6, surpassing all products in the same level.

Officially, Arc A380 can provide a smooth experience of more than 60FPS at 1080p resolution in mainstream games such as “League of Legends”, “Eternal Calamity”, “The End of the World”, and “PUBG Mobile”.