After launching the i740 independent display in 1998, Intel returned to the high-performance GPU market after a lapse of 24 years.

In March, the ARC game independent display was released.

Since then, there has been one more player in the GPU market.

In the future, it is possible to form a tripartite confrontation between AMD, NVIDIA and Intel. trend.

The performance evaluation has been posted many times before, but the current core obstacle of Intel graphics card is not hardware, but driver optimization, and there are some bugs.

So how did Intel’s ARC graphics card have such a problem?

Charlie Demerjian, founder of the SemiAccurate website, who has been quiet for a long time, recently wrote a very violent article, pointing out the real culprit of various delays and constant bugs of ARC graphics cards.

According to him, Inetel originally planned to release the ARC graphics card at the end of last year, but was forced to delay due to the problems of COVID-19.

After waiting until the spring of this year, another bad thing happened and Intel had to stop its business in Russia.

This stop does not matter, and directly makes Intel’s ARC graphics card business difficult, because Intel has about 1,200 employees in Russia, one of Intel’s largest offices in Europe.

Many of these Russian employees are involved in software and driver work, not only in development tools such as oneAPI and OpenVINO, but also in shader compilation, one of the key components of the driver.

Since Intel withdrew from the Russian market, although it gave support to employees to relocate, it also seriously affected the work of local employees, making it difficult for Intel’s driver team to cooperate, which also led to the current driver disaster of ARC graphics card.

Considering the reporting style of the SemiAccurate website, it is good for everyone to listen to the story. Intel officials have not responded so far.

Whether it is really because the departure of 1,200 Russian employees caused the ARC graphics driver to fail to keep up, it is still inconclusive. 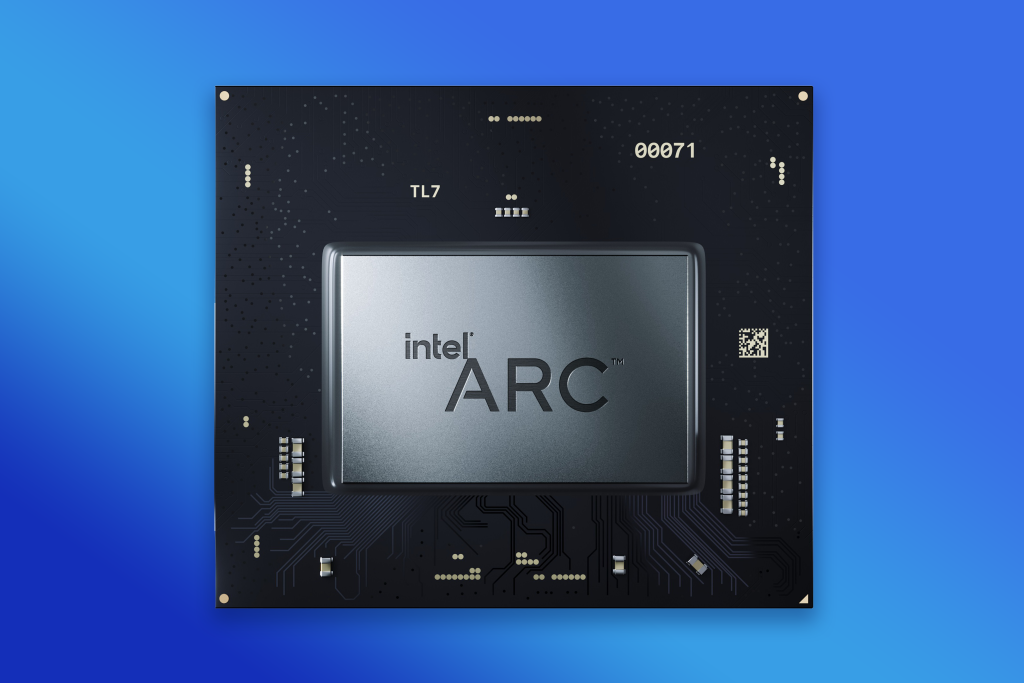