The Intel ARC  graphics card is progressing slowly, but it is quite playable.

It was announced as early as the end of March when the ARC A370M was launched. 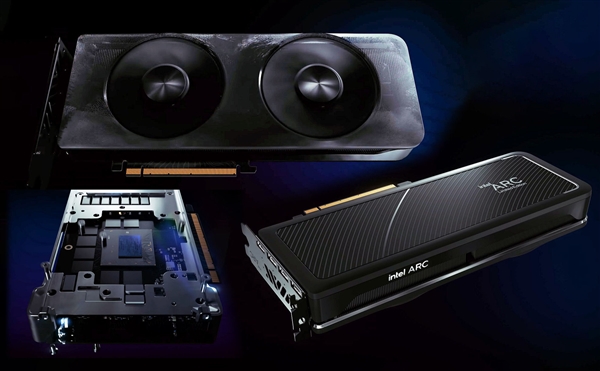 As in the previous renderings, the back of the card is designed to be fully covered, but no frontal photos are released, and there are no two fans in sight.

Gamers Nexus also revealed that it is already running a benchmark , but cannot disclose any data for the time being.

It is also uncertain when the A750 and A770 will be released.

According to Intel’s previous statement, it is expected that it will be the first release in China in late summer.