Not long ago, Intel released the independent display of the ARC series of notebooks. Among them, the A350M was launched by Samsung’s Galaxy Book2 Pro.

At present, some reviewers have given the actual measurement results of this graphics card. 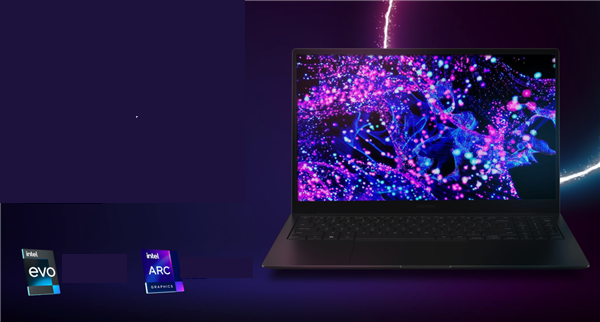 From the test results, the A350M can achieve a performance release of 30W, which is better than the 25W full-blooded version of the MX450, but compared with the 50W GTX 1650, there is still a certain gap.

However, in the actual game, the A350M still has certain problems. In “PUBG Mobile”, the actual utilization rate of the graphics card is low, resulting in the screen being stuck, and the frame rate will drop to about 20 at the lowest , while in “League of Legends” , a similar problem of low utilization also exists.

At present, apart from the Galaxy Book2 Pro for the Korean market, there are no other products equipped with the A350M, so Intel may be working with manufacturers to optimize the graphics card.

The A350M is one of the first two 3-series independent displays in the Intel ARC A series. It uses a 6Xe core, has 6 optical tracking units, a core frequency of 1150MHz, and a 64-bit 4GB GDDR6 power consumption range of 25-35W.

As the entry-level standalone display of this series, the actual performance of the A350M is acceptable, but there is still room for optimization in game adaptation.