Intel announced the development of the third largest CPU architecture RISC-V: performance will be 1000 times higher than x86.

At present, x86 and ARM are the top two CPU architectures in the world.

Intel, as the overlord of x86, has not been interested in ARM for so many years.

Except for the acquisition of StrongARM that year, it tried to make a few models, but it ended without a hitch.

Although x86 still has an unshakable position in the field of general-purpose and high-performance computing, Intel’s tentacles have also begun to extend to the reduced instruction set architecture, but this time it is not ARM, but the more open RISC-V.

With the fall of MIPS, RISC-V has become the third largest CPU architecture in the world.

This week, Intel and the Spanish Supercomputing Center jointly announced that they will invest 400 million euros to establish a joint laboratory to develop RISC-V-based processors within 10 years.

The goal is for zettascale-scale supercomputing , which is one trillion billion times, which is 1,000 times higher than the current level.

You know, the supercomputing power has just been refreshed in the United States this week. AMD EPYC Xiaolong processor and Instinct accelerator card have created the world’s first exascale supercomputing “Frontier”.

In fact, it is not the first time that Intel has coveted RISC-V. Last year, it also tried to acquire SiFive, a RISC-V IP development company. 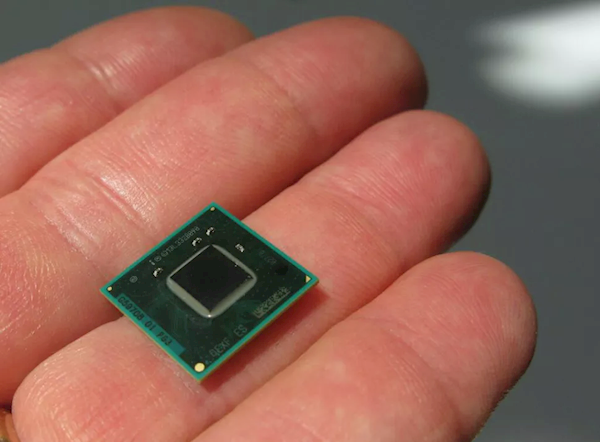