AMD 64 core finally has an opponent! After disappearing for 3 years, Intel is going to challenge again.

Recently, the authoritative hardware detection software AIDA64 has updated the beta version 6.60.5944. The first entry in the update log is: Initial support for Alder Lake-X!

This means that Intel will return to the enthusiast desktop platform market!

Intel’s enthusiast-level platform is still stuck in Cascade Lake-X released in 2019, the top model Core i9-10980XE, 18 cores, and under the impact of AMD’s previous Ryzen thread tearers, Intel is completely unable to low-end.

A month ago, AMD released the latest thread tearer PRO 5000WX series , which upgraded the Zen3 architecture with a maximum of 64 cores and 128 threads. The official competition is the Xeon W-3300 series with 10nm process and Ice Lake architecture.

As for the Threadripper 5000 series for desktop enthusiasts, it’s been canceled, at least temporarily.

Both single-core and multi-core performance have improved by leaps and bounds, and they are fully capable of fighting enthusiasts again.

Previously, a roadmap showed that Intel will return to the enthusiast field in the second half of 2022, but there are also rumors that Intel has abandoned the desktop fever market and only focuses on the workstation field.

From the name, Alder Lake-X should be a derivative of Alder Lake, but it may also come from the Sapphire Rapids Xeon platform, open overclocking, etc.

In addition, the possibility of Sapphire Rapids-X at the same time cannot be ruled out.

At present, the AMD thread tearer series is seriously out of stock, the 3000 series is in short supply, and the PRO 5000WX series is still exclusive to Lenovo. Perhaps, only Intel can really stimulate AMD. 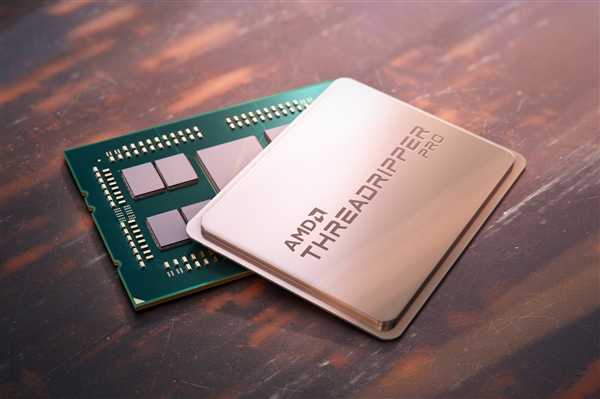