Source code leaks are very bad news for any tech company. In the past two years, AMD and NVIDIA have encountered each other, and NVIDIA has even been attacked and publicly threatened by hackers.

Recently, the source code of the Intel Alder Lake 12th-generation Core has also been publicly leaked, mainly involving the creation and optimization of BIOS UEFI.

The size of the leaked code file has reached 6GB. Considering that the code file is very small, the information in it is absolutely massive.

At present, the leaked files have been deleted, and we do not want to go into the details.

Intel responded generously, confirming that a third-party organization leaked its private UEFI code, but there was no new security threat.

Intel revealed that these codes are actually part of the bug bounty program, and encourages security research institutions and personnel to find loopholes in them, and the valuable ones will be rewarded.

PS: There are rumors that it was leaked from Lenovo, but there is no way to confirm it. 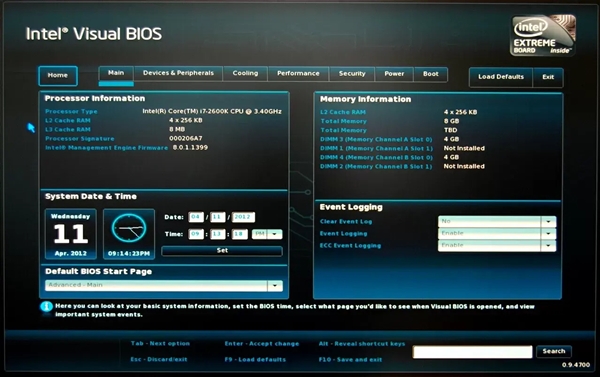