IKEA and House Mafia launch a record player this fall

IKEA and House Mafia launch a record player this fall.

IKEA, which has been working in the home furnishing field for many years, has gradually developed a strong interest in various new technologies in recent years.

But this article will introduce you to a record player that the company has announced plans to launch this fall.

It can be seen that as a member of the Obergränsad family, this product has been designed in cooperation with the Swedish House Mafia. 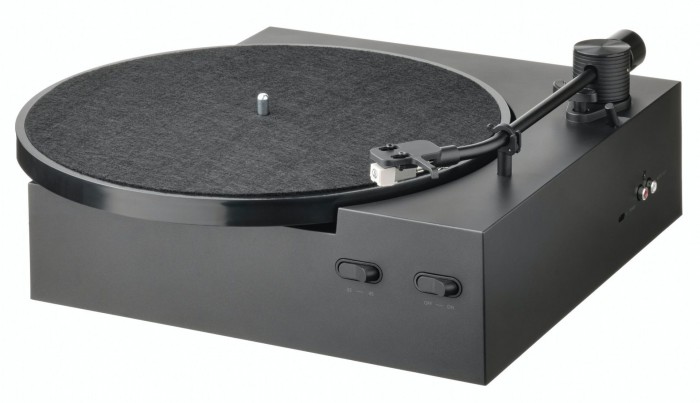 The two have worked together to produce many consumer electronics products, and IKEA has announced matching desks and armchairs.

In fact, this isn’t the first turntable from IKEA. For example, in 2018, IKEA announced a product jointly created with Teenage Engineering.

It was originally expected to be released the following year, but unfortunately Teenage Engineering never listed it as an official product on the official website support page. 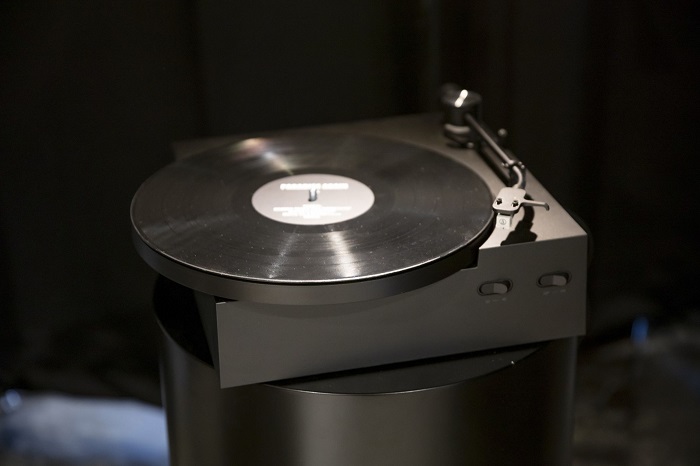 IKEA engineer Carmen Stoicescu revealed some key features of the record player, such as the use of USB power, preamplifier, and the design of replaceable stylus.

As for more technical details – such as whether it has built-in speakers, whether it supports Bluetooth wireless, or whether it is only a wired connection – it is currently unknown.

However, IKEA did note in a press release that the player will work with the Eneby Bluetooth speaker and will be available this fall with more than 20 other Obergränsad products.